The Pamir Mountain Region can enjoy a number of benefits from establishing a network of low cost metrological kite/tether stations.

In remote areas, such as the Pamir Mountains, communities can enjoy a number of benefits from establishing a network of low cost metrological kite/tethered balloon stations. Beyond providing basic weather data and wind energy conversion, the kite/balloon platforms would also be low cost alternatives to airplane/space based platforms for gathering different data sets/streams such as long-term snow and ice observations, cloud cover, tropospheric particulate sampling, atmospheric electrics etc.

This collection of data can then be used to help the local population adapt the Calendar through providing them with near real time scientific feedback. This effort would also provide a significant upgrade to the overall local scientific weather prediction regimen.

Further, wind energy converting kite based concepts, coupled with recreation, are currently being developed in the Middle East and elsewhere. One such prominent effort is the 'WeatherField' project. In brief, the list of key benefits would be:

- Communities in need of electricity could use the kites to convert high-altitude wind energy. The complexity of such a wind energy system can be as basic as a simple kite or as complex as a dedicated turbine system. One agricultural spin-off of wind energy kites would be the energizing of remote irrigation pumps and transportation of bulk farm materials.

- The majority of the home heating fuel used in remote mountain areas is typically wood. With electricity provided through atmospheric tethers, the denuding of fragile mountain ecosystems, for burnable fuel, can be reduced if not largely prevented.

- A local wireless communication network can be deployed alongside the scientific package(s). Such a communication system would allow for real time transfer of the environmental data as well as support general communication needs of the rural population. 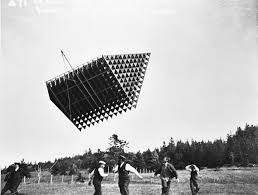 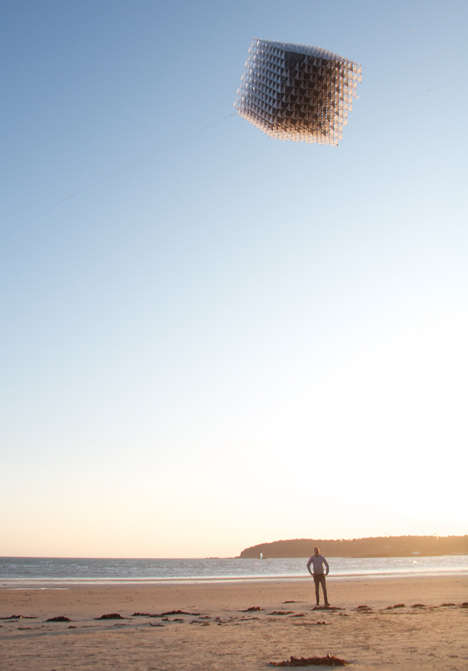 At the technical level, joined wing kite, and such kite trains, can be designed to fly back to their base when tether disconnection occurs. The technology needed for self retrieval of kites is well within current commercial level sub-systems art and airframe designs. This self retrieval maneuver is difficult for balloons to execute.

Further, the long standing investigation of atmospheric electrical phenomena, at the sub-stratospheric level, can possibly be advanced.

Local communities, with possible financial assistance from national and international metrological associations/agencies, can put these stations on line with relative ease.

This author has some background in aircraft design, maintenance (US Army) and test piloting (flying tethered hang gliders behind speed boats or trucks...i.e. manned kite flight).

If the science team would care to have assistance with the design and test flight of a somewhat sophisticated science kite system, I would be glad to provide further technical assistance on a full range of different kite designs, sub-systems, sizes and complexity options. 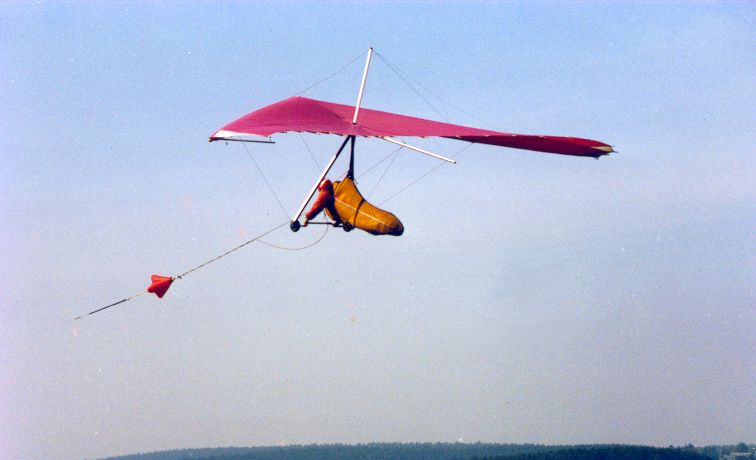 (Advanced Kite Controls. The above tow harness configuration is not recommended as the tow line needs a 3 to 1 ratio between the pull on the pilot's center of gravity (CG) and that of the airframe. The above photo shows no airframe CG tow line connection. I was one of the initial test pilots for the Hewitt Bridal System which is the safest tow system currently developed.)

Also, as the kite sensor packages will be easily switched out and or upgraded, scientist from around the world could request different instruments be carried aloft in support of different campaigns beyond the scope of this initial 'Calendar of the Body' effort. Simply fun for everyone.

Also, the potential of using a kite array for the investigation of tropospheric/low stratospheric electrical (plasma) phenomenon is high.

Further, the below graphic shows a concept which should not work (per prior art and experiments). However, millions have now been spent on such efforts.

Having a kite array sitting just under the cloud would verify increased ions from a ground station ion generator reaching the cloud base, or disprove such. (I'm betting it will be disproved) The clip covers many off topic issues, such as the need for local jobs and energy, which tethered structures can address: 'Energy Crisis In The Pamir Mountains'.

Using a tethered structure as a primary means for transport, within a mountain region, is plausible. This form of transport would be independent of roads and most mountain terrain limitations.

Also, a form of Traveling Water Farm, using a collection of tether mounted condensation based water traps, is easily designed into the system.

First and foremost, I would recommend that the local population be hired for kite production, flight management and as much of the material sourced locally as possible.

There is a wide spectrum of technologies which can be employed and thus the overall cost can be as little of a few hundred dollars or up to millions. 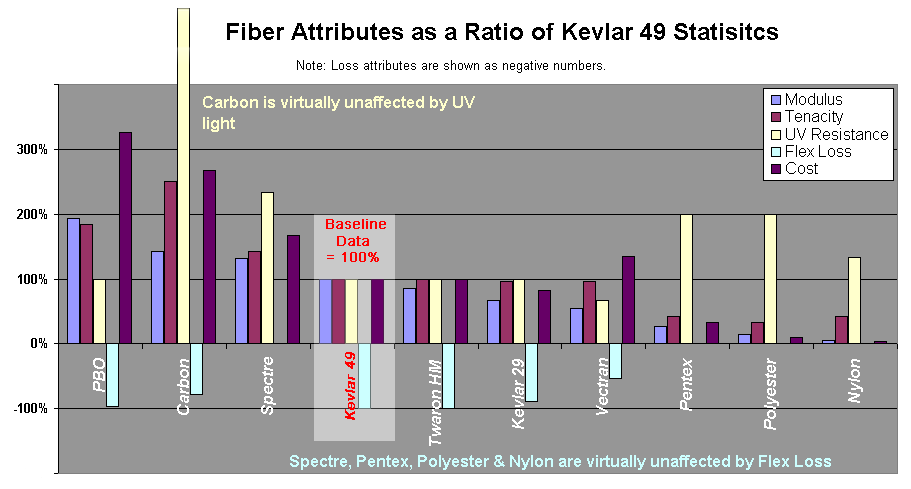 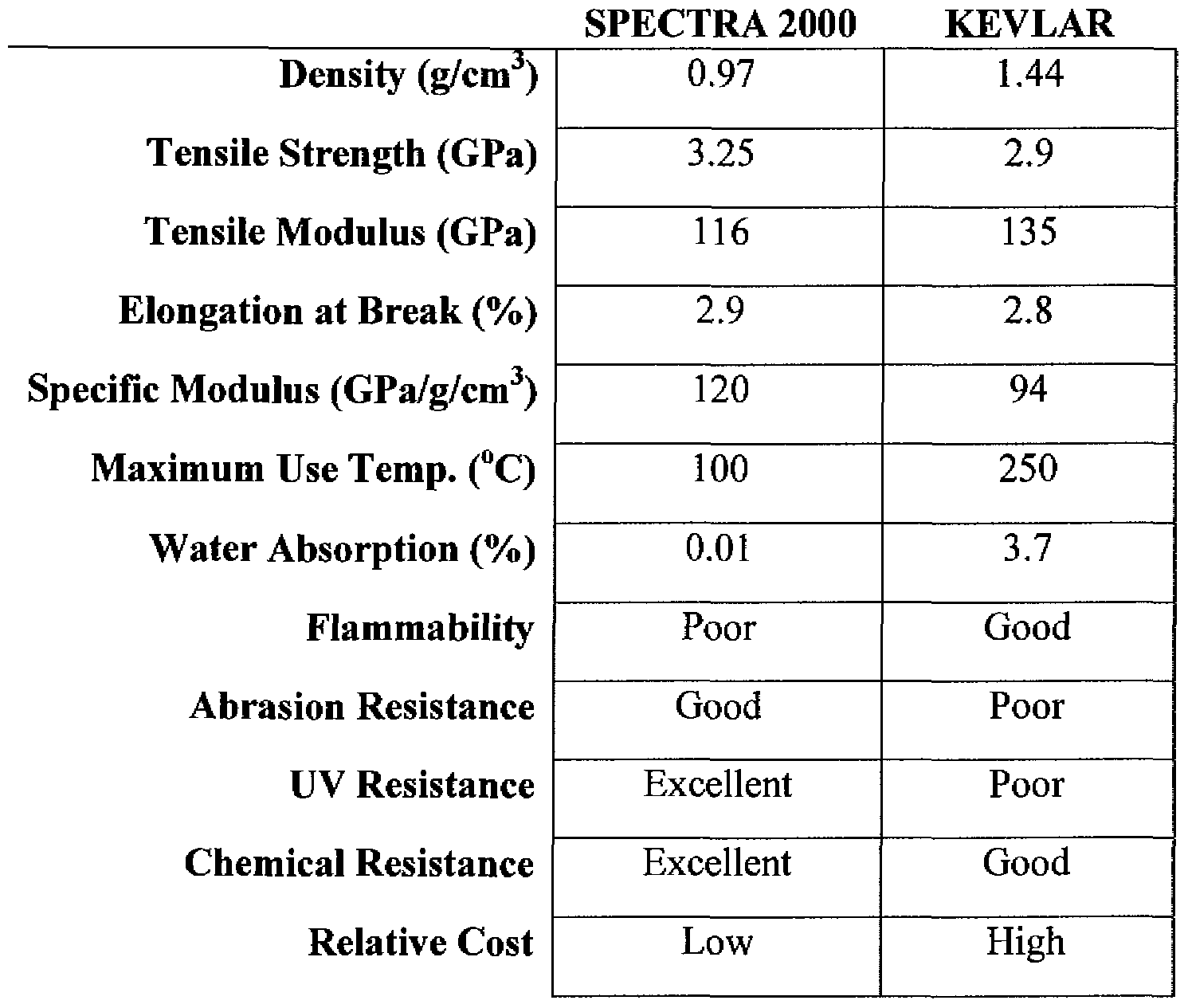 Grant level funding support may be gained through the PPCR and other paths. Such as:

-"The wheels of climate finance are turning: the Green Climate Fund (GCF) will soon start distributing funds through 7 institutions.".

- ‘Conservation Bonds’ Take Green Financing to the Next Level

-The Green Climate Fund (a):

Also, the flax linen produced through this effort could become popular within the ecology/fashion industry. The profits from such market interest can, in turn, help further fund the long term needs of this proposal.

This project could be started today using many off-the-shelf components. A field ready heavy lift tether could be made available within 6-9 months. 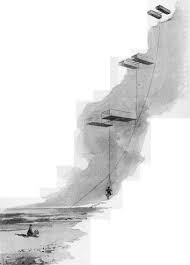 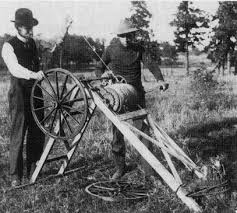 The Pamir Paradyne Proposal could use many aspects of a weather kite network such as gathering/transmitting real time environmental data and enhancement of communications in general.

Many of the proposals for this challenge could, to some extent, use the kite array for various reasons, such as:

- In the proposal 'Recalibration of traditional calendars through participatory data collection' Tom and Cynthia are planning to "...​distribute simple weather stations to farmers and schoolchildren". Even small toy kites can be used with light weight simple weather stations. This coupling of two simplistic tools may be a usefull way to keep the kids interested in collecting data.

-The proposal Climate co-knowledge generation between communities, ag services and PPCR appears to be an ideal management approach to the deployment/funding of this proposal.

A working paper for this proposal is found here

Scientific Kites of the Industrial Revolution 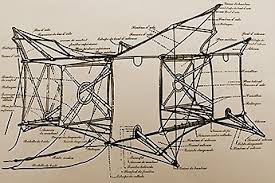 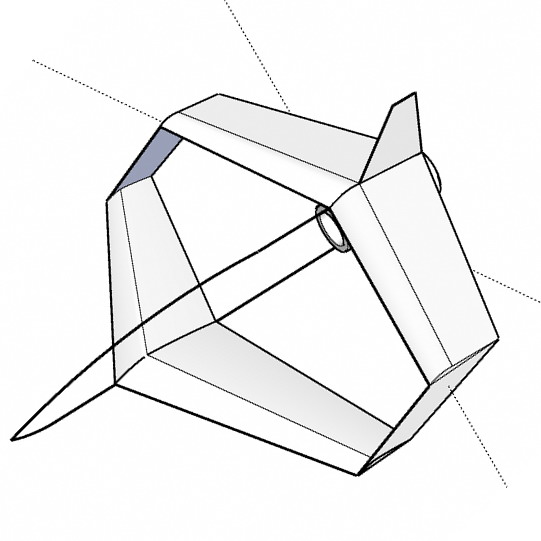 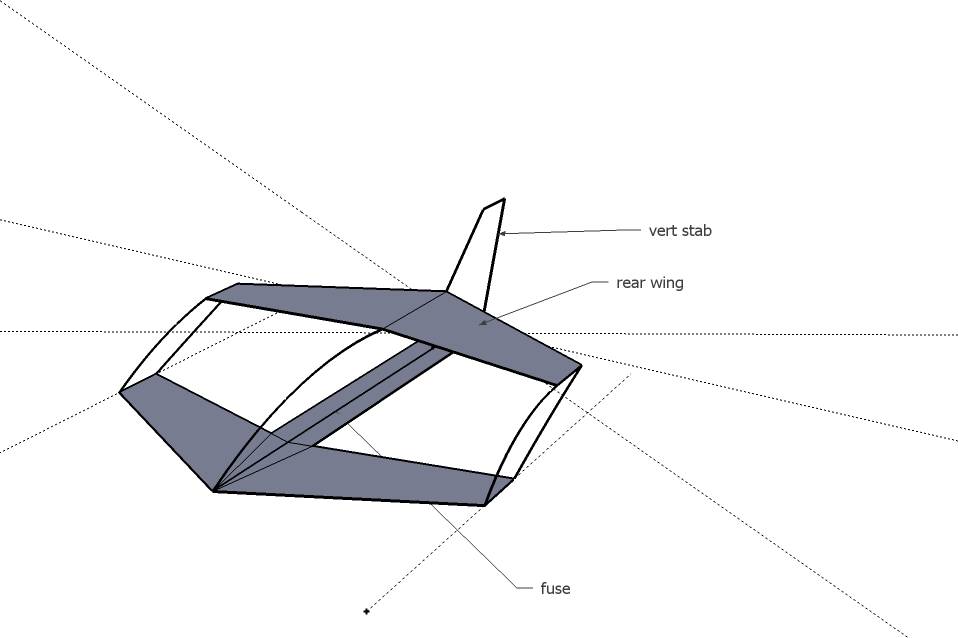 Biomes and Regions of Northern Eurasia: The Mountains of Central Asia and Kazakhstan

Necessity of using aerostats and balloons for logging (Russian)