Energy conversion of the Gulfstream can prevent most  ALL fossil fuel GHG's from entering Earths atmosphere. Combined with a world wide tree planting program we can now start to draw down Co2 levels in the atmosphere and oceans. This will cause Earth to cool and ice at the poles/glaciers will start to rebuild which will increase albedo so more incoming solar radiation can be reflected back out to space thus cooling the planet more. As we restore ice at the poles/glaciers in this manner sea levels return to normal. The normal behavior of burning fossil fuels for energy is no longer needed.

They have direct impact on what these articles describe: http://arctic-news.blogspot.com/2014/06/arctic-atmospheric-methane-global-warming-veil.html , http://arctic-news.blogspo , http://climateplan.blogspot.com/ , The governments "Climate Action Plan" would help fund the idea: http://www.whitehouse.gov/climate-change . Note where Gulfstream Tunnels lie in diagram below and they are part of the authors climate protection plan. . 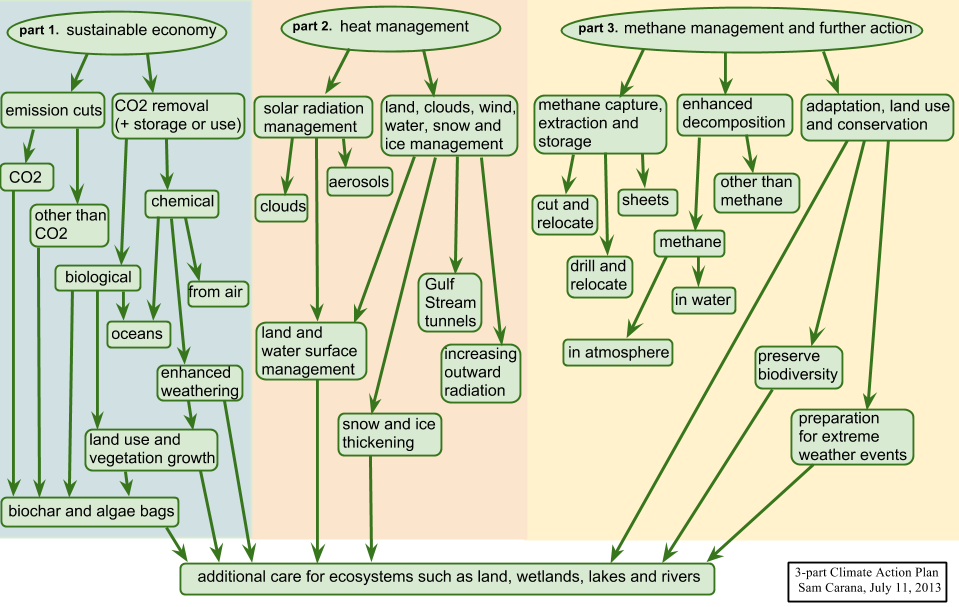 Major companies or businesses can become independent power producers through government grants or though their own investments.. Many companies these days are sitting on billions of dollars in assets. Perhaps the government can offer them dollar for dollar to get the project rolling and be repaid later after the profits start rolling in. The governments "Climate Action Plan" would help fund the idea: http://www.whitehouse.gov/climate-change

Deep Western boundary currents off of the East coast near Miami Fla or in the Keys such as the Gulfstream near Miami Fla and the Keys , Kuroshio current near Taiwan and the Yucatan Current between Mexico and Cuba.

More waste can be recycled if it is no longer needed to be burned in incinerators.

Transfer 1% of thermal heat energy and 30% of the kinetic energy of the Gulfstream to the power grid to supply base and peak loads to eliminate fossil fuels. The tunnels can get us near 100% reduction in Co2 along with the other fossil fuel GHG's in 20 years once placed into operation instead of the 30% reduction of Co2 by 2030 proposed by the President and the EPA.. The Gulfstream has enough heat energy to run the industrialized world over 100 times it is up to the task... The tunnels just need to get 1% of that energy to do our work. Scroll to 2:30 here:  https://www.youtube.com/watch?v=6hD52H7rQak

Depends on how many we build I would say 20 billion should cover it.The only negative side effect is not implementing them that alone is proposed to cost us 60 trillion by 2050.  http://www.cnn.com/2013/07/24/world/climate-arctic-methane/

5 to 15 years. Build them one at a time and let the profits build the next one.

None that I can see..

By:  Patrick Mcnulty
Contest: Waste Management 2014
How can emissions from waste be reduced?
Follow on: