You can have a check with Vertical gardening team:

with a similar prototype we can do with green algae and benefits will be more. 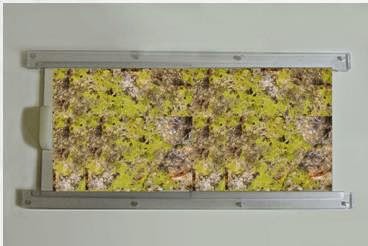 By:  Venkatesh R
Contest: Buildings 2015
What initiatives, policies and technologies can significantly reduce greenhouse gas emissions from the building sector?
Follow on: