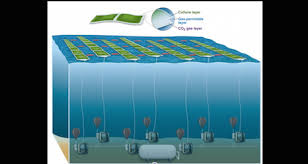 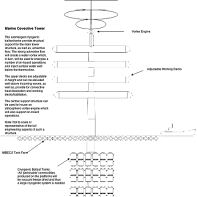 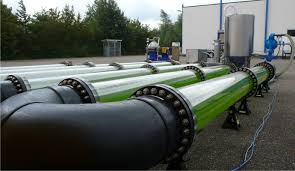 By:  CO2 Neg./RCP 2.6
Contest: Energy-Water Nexus 2015
What immediate actions can we take to address energy-water nexus challenges?
Follow on: