Piezoelectricity: An alternative to conventional electricity production by Deshaprakriti

Usage of piezoelectric materials to generate electricity without causing pollution to environment.

Now a days the non conventional resources are used to produce electricity and there would be emission of green house gases a output,there gases leads to global warming.The World Meteorological Organization’s annual Greenhouse Gas report shows that between 1990 and 2012 there was a 32% increase in radiative forcing ,the warming effect on our climate because of carbon dioxide (CO2) and other heat-trapping long-lived gases such as methane and nitrous oxide.The gases are produced mostly by these power plants and vehicle's exhaust. Electricity is a significant source of energy in the world and is used to power homes, business, and industry. The combustion of fossil fuels to generate electricity is the largest single source of CO2 emissions in the world, accounting for about 37% of total world's CO2 emissions and 31% of total greenhouse gas emissions in 2013. The type of fossil fuel used to generate electricity will emit different amounts of CO2. To produce a given amount of electricity, burning coal will produce more CO2 than oil or natural gas.There are some conventional energy which wont produce any green house gases such as solar energy,wind energy,etc.,Like this,some other methods should be developed.One among them is piezoelectricity.Piezoelectricity is the electric charge that accumulates in certain solid materials in response to applied mechanical stress. The word piezoelectricity means electricity resulting from pressure. This method of production of electricity is non-polluting and easily obtainable from various sources. 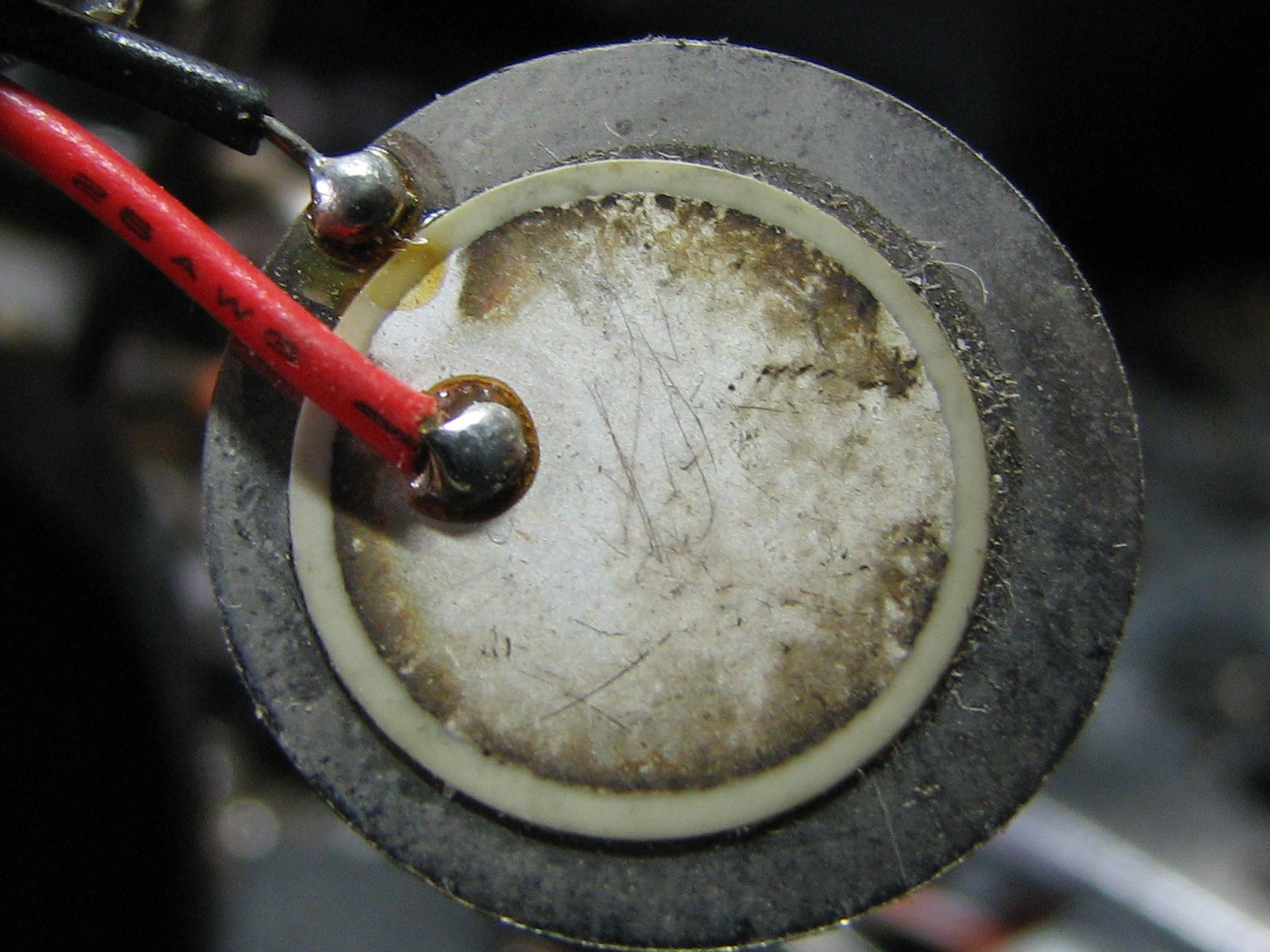 In buildings,the power the derived the impressions on piezoelectric material due  to stepping on steps of stairs.Each step would have 60 cm length and 25 cm  width,here 50 piezoelectric materials are used for single step if there is 20  steps,total number of piezoelectric material used is 100.voltage produced is 20  kilovolts,by using resistive connecting wires it can produce power up to 200          kilowatts and it is used for powering the electrical appliances.And it can be used  in induction stove instead of using gas stove which would produce green house  gases.

It can be implemented as per the requirement of the user. It is a matter of labor and costs.

time taken for implementation as follows

Further developments should be taken and this method should be implemented in wide areas.

By:  Deshaprakriti
Contest: India’s Climate Action Plan 2015
What should be India’s plan to address climate change?
Follow on: