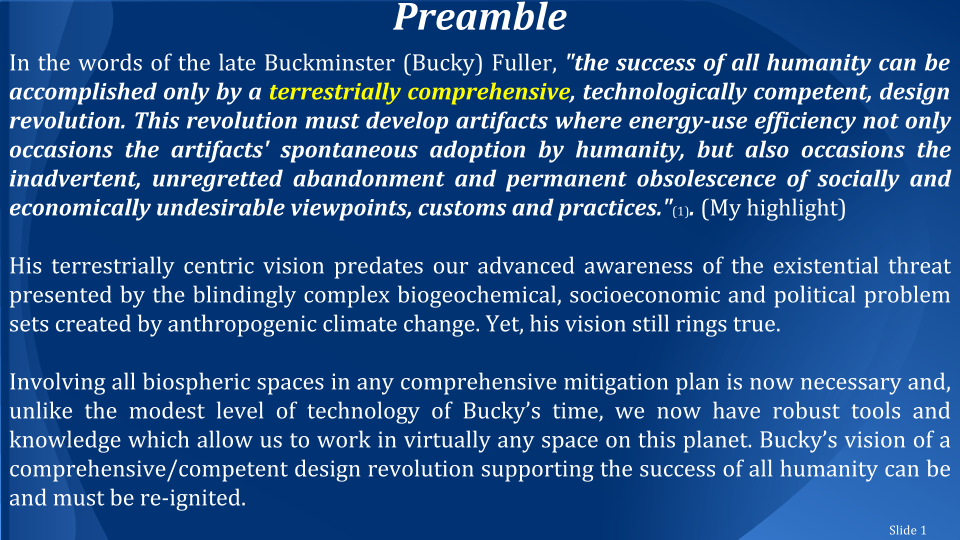 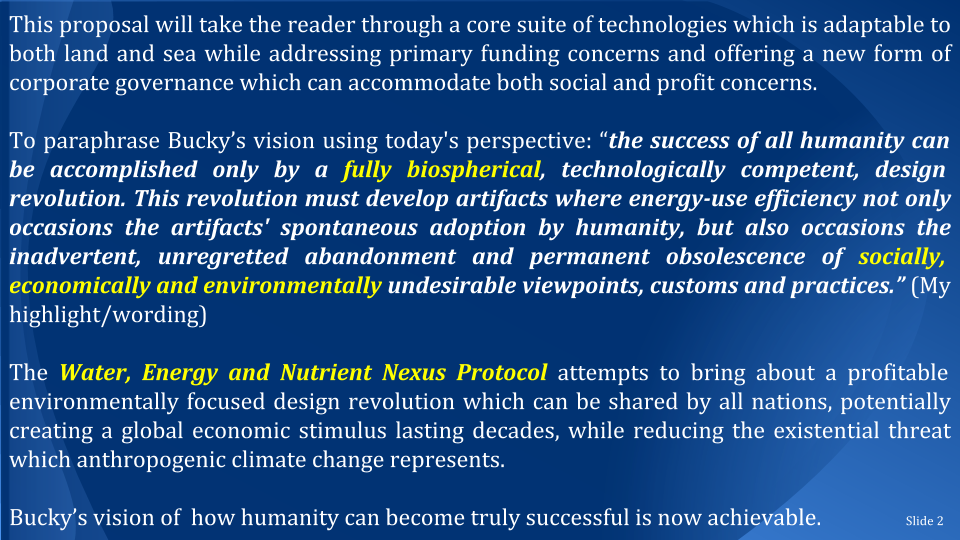 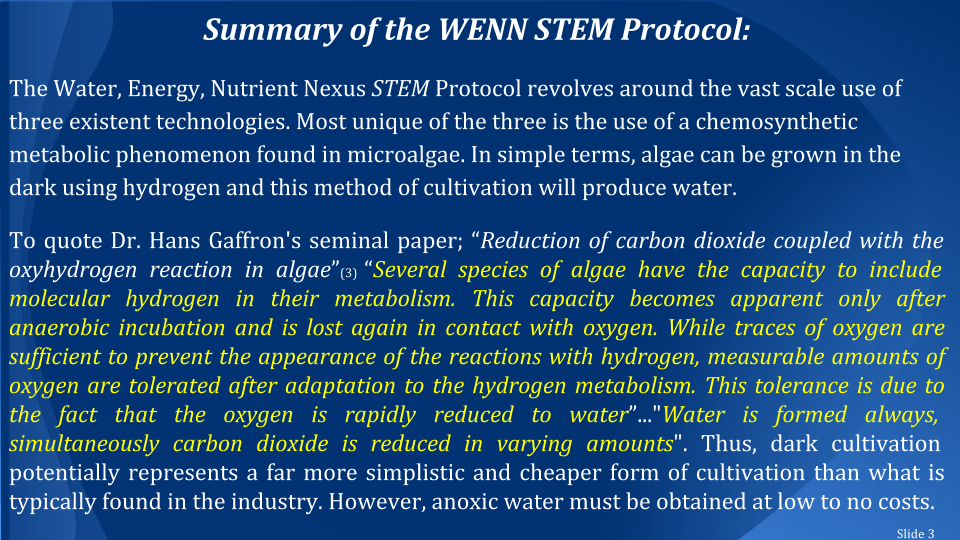 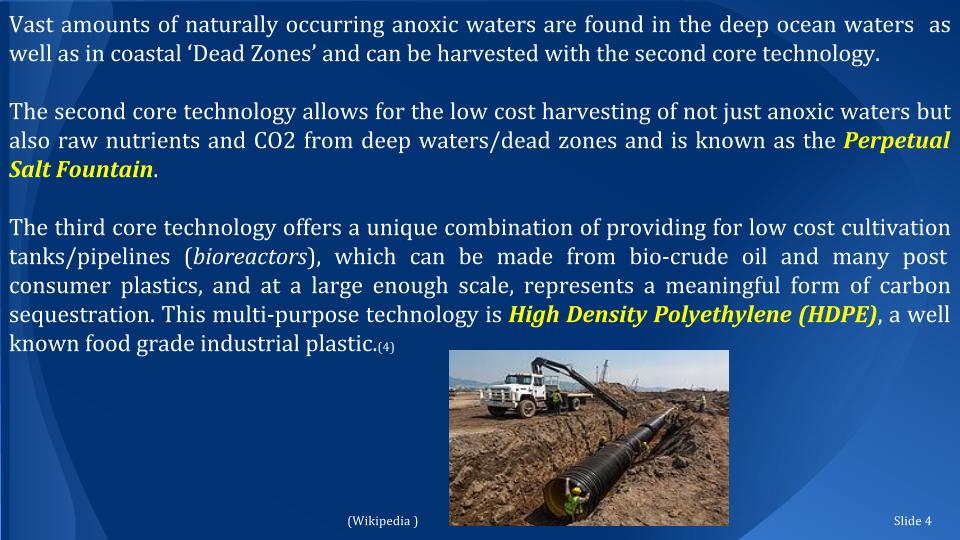 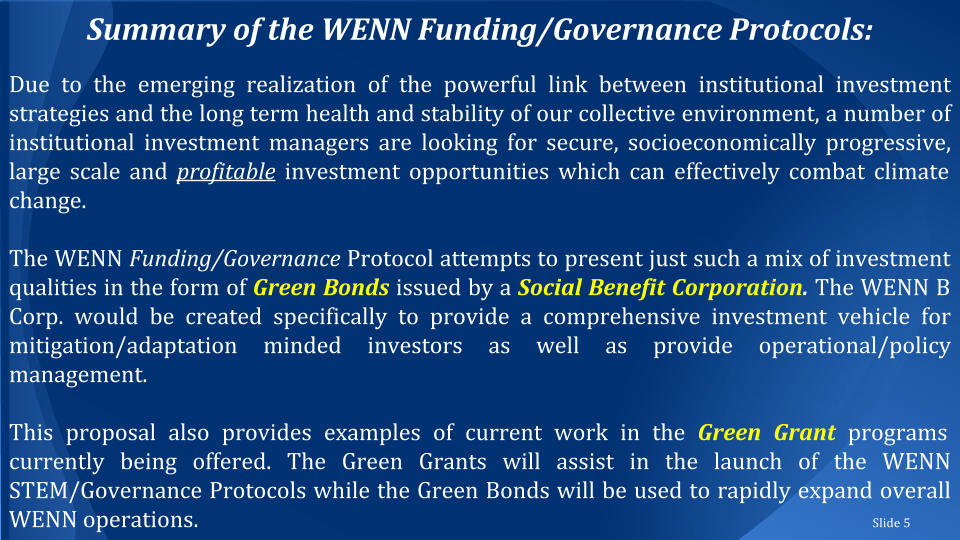 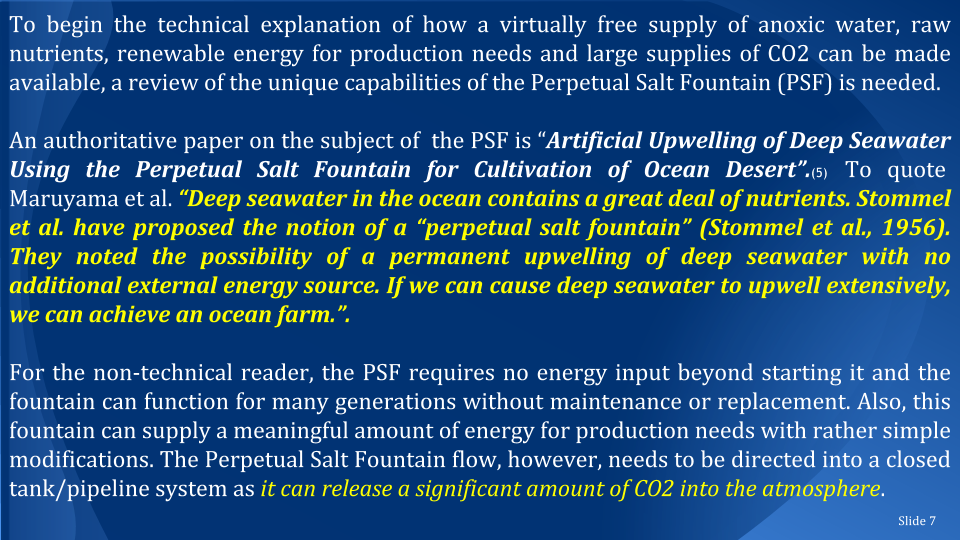 The above marine technology can also be used in

7) CO2 emissions stay at today’s level until 2020, then decline and become negative in 2100(The WENN Protocol can achieve this requirement) 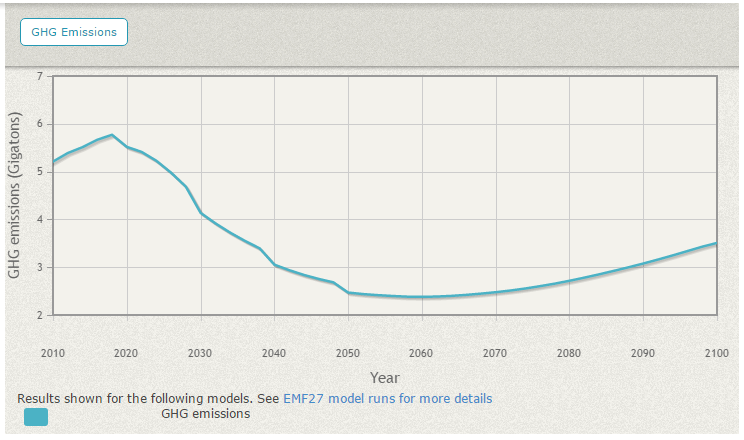 AWhat are other key benefits?

At the socioeconomic level, the vast scale of the oceanic biomass production platformsrepresent a new form of Movable Artificial Islands which can be used to provide housing and jobs for displaced persons (a) and or for those simply wishing to earn entry level and middle class incomes.

- the technology is deployable today;

- the funding is available;

- all nations can be a strong player;

- the eventual limit to expansion s only dictated by the carrying capacity of the marine environment.

- even the smallest village can deploy this STEM with off-the-shelf HDPE tanks and a relatively simple compilation of ancillary components.

- the larger towns and cities can incorporate this suite of technology during routine road repairs or initial road construction or undertake coordinated conversion to the WENN tech package in association with other communities (Cities for Climate Protection program).

This video is a critical reality check for all involved in solving for the  mitigation/adaptation problem sets as it shows just how vulnerable we are to catastrophic climate change.