The Solar Poem Machine translates and delivers poems from communities around the world impacted by climate change into American art museums.

In an ever shrinking world the arts provide a means of delivering messages across boarders, bringing people together via a shared appreciation of beauty and aesthetic virtue.  The Solar Poem Machine is a mixed media work merging machine language translation, sculpture, and poetry into a piece that delivers messages submitted via a web app into American art museums.  Channeling the principles of Maker culture, the skeleton of the Solar Poem Machine is constructed from an antique piece of computer hardware (e.g. Digital Equipment Corporation PDP-11). 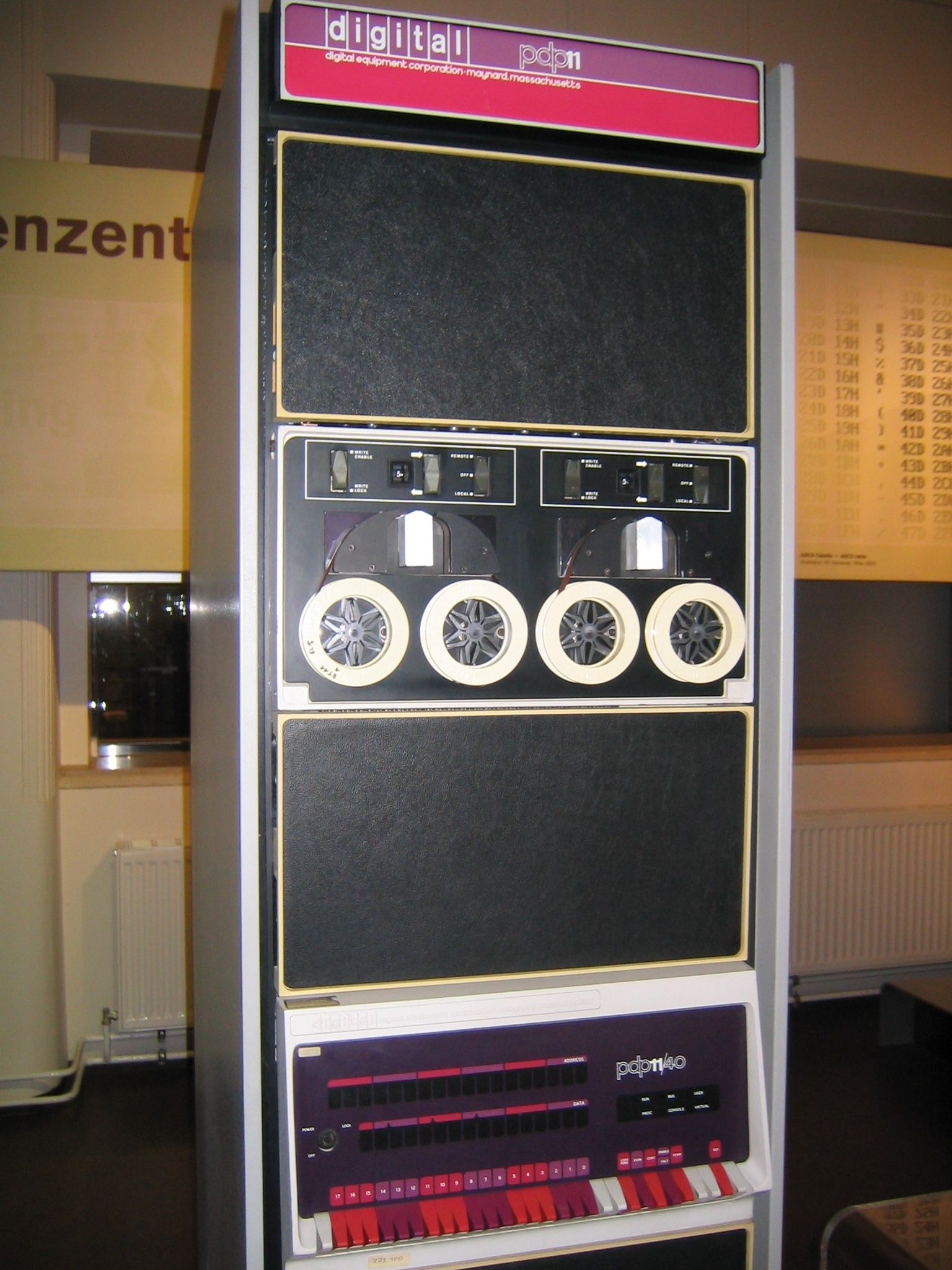 The electronic infrastructure of the Solar Poem Machine is entirely powered by a solar panel, giving the piece the ability to exist entirely off the grid.  Electric power derived from the solar panel powers a smartphone hidden inside the skeleton of the machine loaded with a custom app based on Google Translate.  The custom Google Translate based app accepts poems submitted from around the world via a web app and translates the poems into English for an American audience.  The activity of strategically placed LEDs and motors in the Solar Poem Machine are triggered by the inflection of the translation voice through a microcontroller board connected to the smartphone, giving the viewer the illusion that the Solar Poem Machine is a conscious machine.

The Solar Poem Machine will showcase advances in machine translation software.  While such software does not yet deliver perfect translations, particularly of complex language expressions such as poetry, it promises to lower the barrier to growing interactivity between Americans and the rest of the world.  The Solar Poem Machine will have a computer terminal that gives audience members the ability to contribute human translations of submitted poems, correcting the errors made by the machine translator.  In participating in poetry translation, members of the American public will be drawn into dialog with the world around the social and cultural consequences of climate change.

By:  William Erbil
Contest: Shifting Behavior for a Changing Climate 2016
How can we mobilize individuals and society to shift behaviors in order to address climate change?
Follow on: