Integrated model of geotechnology and micro-insurance for semi-arid communities, vulnerable to climate change.

The Brazilian Northeast occupies 1,600,000 km² of national territory and has embedded in 62% of its area, the Polygon of Droughts, a semi-arid region of 940 thousand km², which covers nine Northeastern states and faces a
chronic problem of water shortage and rainfall below 800 mm per year. At the Semi-Arid, spread over 86% of the Northeastern territory, live approximately 30 million people, or about 15% of the population national. These are numbers that make all these areas, the dry region most populous in the world. Irregular rainfall is an obstacle development of agricultural activities, and the efficient systems for water storage - which are almost always concentrated in the hands of the few - further intensifies the social effects.
To make matters worse, cycles of severe droughts and droughts often reach the intervals ranging from a few years to even decades. They collaborate to dismantle the already fragile living conditions of small producers and other poorer groups, often becoming the trigger which was lacking for the abandonment of the region. 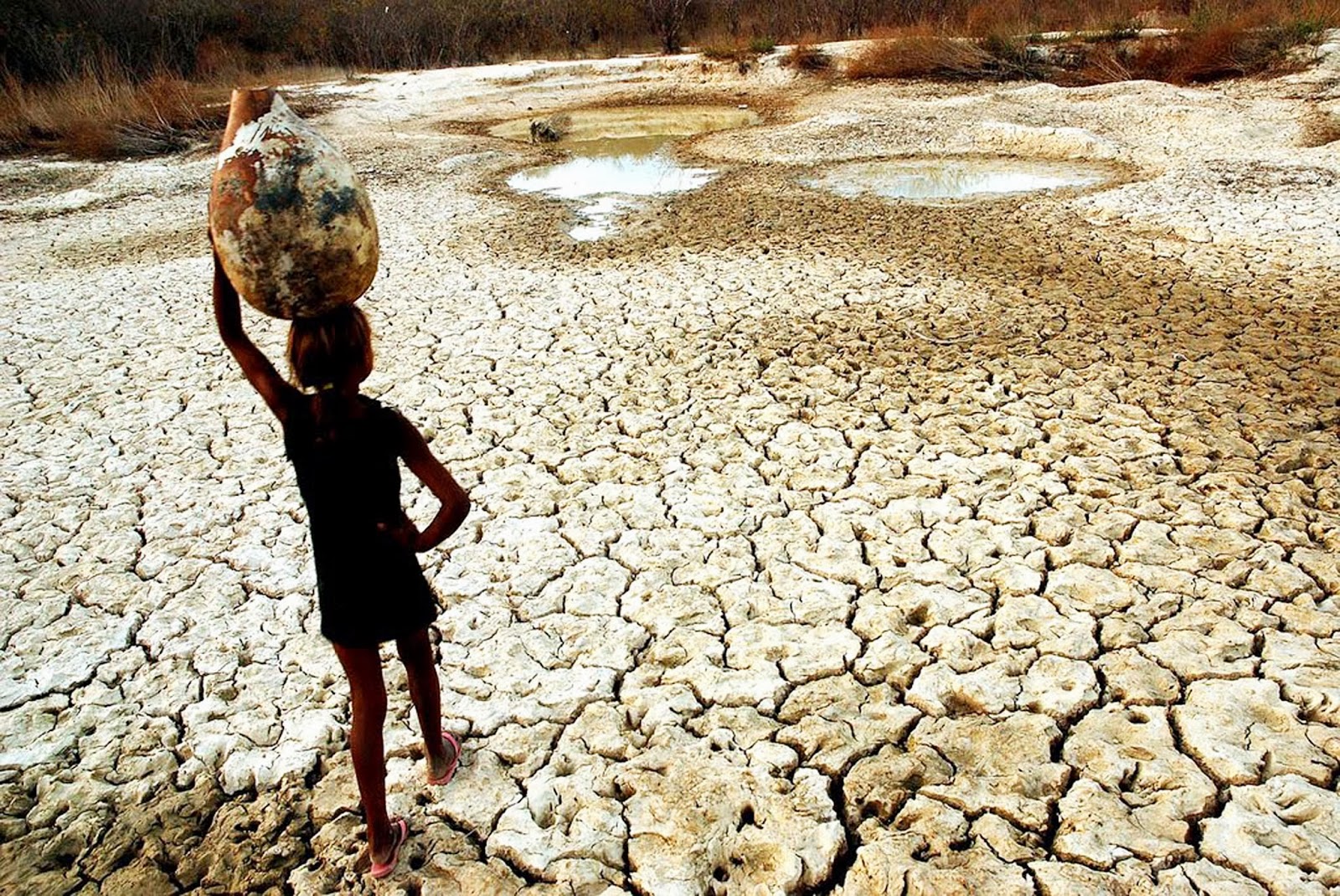 The present proposal integrates the risks related to climatic variations in the semi-arid region, regional agriculture and social protection model, based on geotechnology and micro-insurance. Access to this source of resource by the farmer will strengthen his management when in the possibility of natural catastrophes, considerably reducing his losses. Thus, the community will have control of its policies of control of soil, grain and agricultural management (whether or not it is familiar), distributing benefits to the municipalities that are part of the project over the period.

The priority actions of the project are:

- Collection, processing, analysis and availability of information with geographic reference and risk assessment;
- Development of an integrated geotechnology and micro-insurance model;
- Training of local integration agents (data collectors);
- Formation of the bank of opportunities (funds and grants);
- Workshops and training.

Based on the staggering of the project subsidized by additional funds, we will have:

We have no related proposals registered, due to the brief knowledge of the platform (2018).

By:  Valden Barbosa
Contest: Absorbing Climate Impacts 2018
How can climate risk insurance be linked with other forms of social protection to help vulnerable communities absorb climate impacts?
Follow on: