Climate change has led to increasing intermittent drought, It is necessary to establish a system to fire fighting California forest fires. 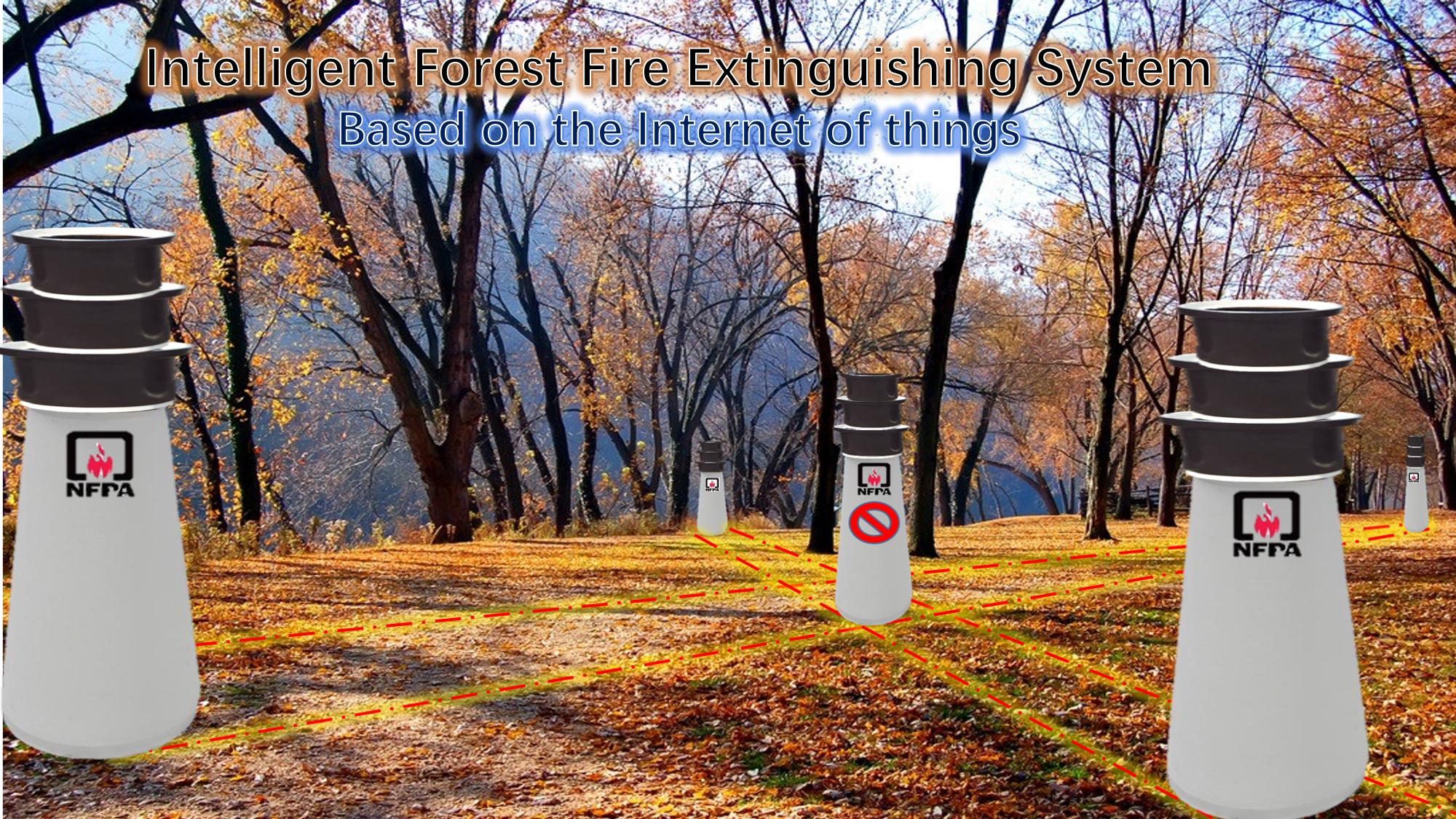 Due to global warming, the number of forest fires in various parts of the world increased, scale, seriously endanger human life, property safety and ecological environment. In recent years, due to climate change led to intermittent drought intensified, California forest fires growing, the proposal advocates to establish a set of detection and fire fighting based on things the network system.

Each carbon dioxide injection terminal has a pyrotechnic induction device, and connected by the Internet of things

There are many plots of firefighting difficulties.

Firefighting method is simple and inefficient. 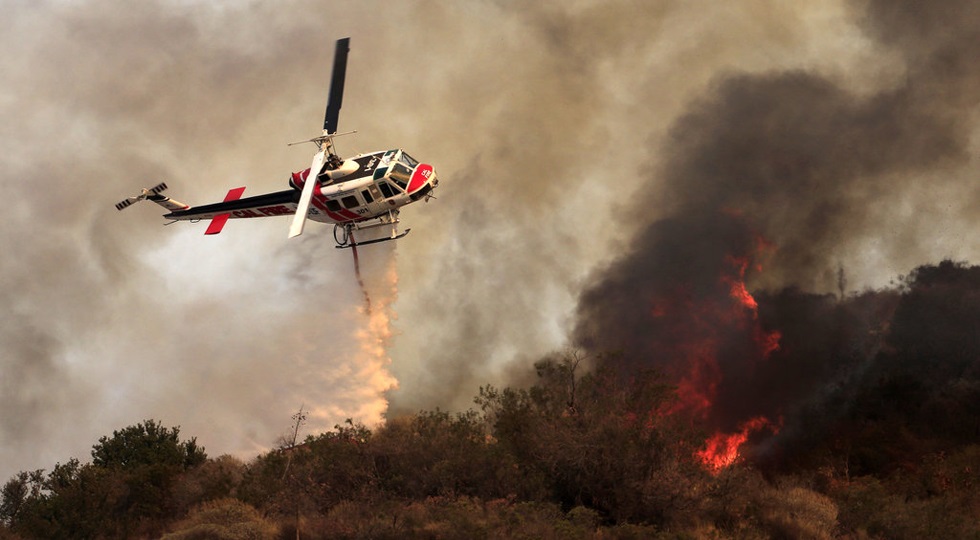 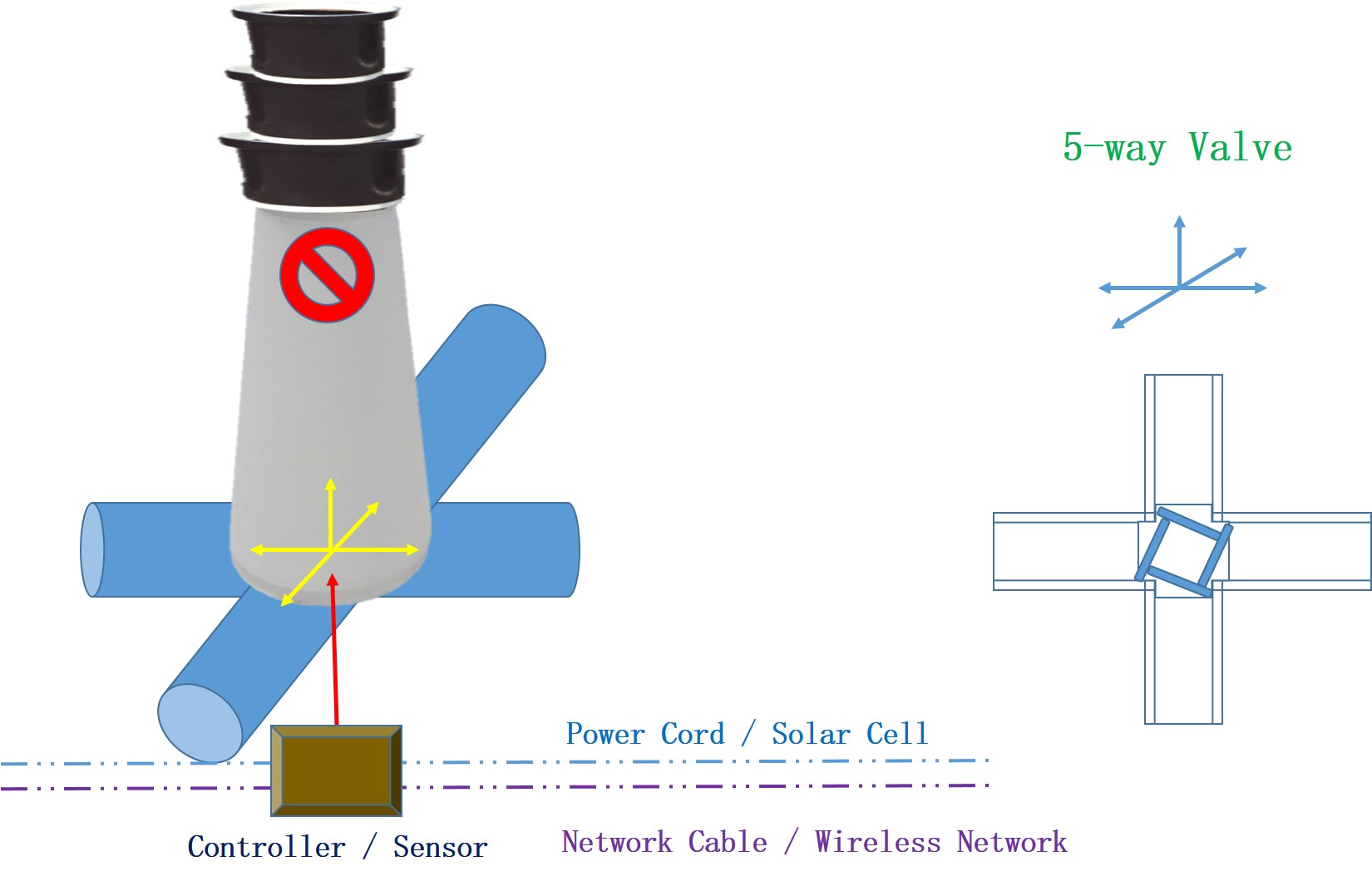 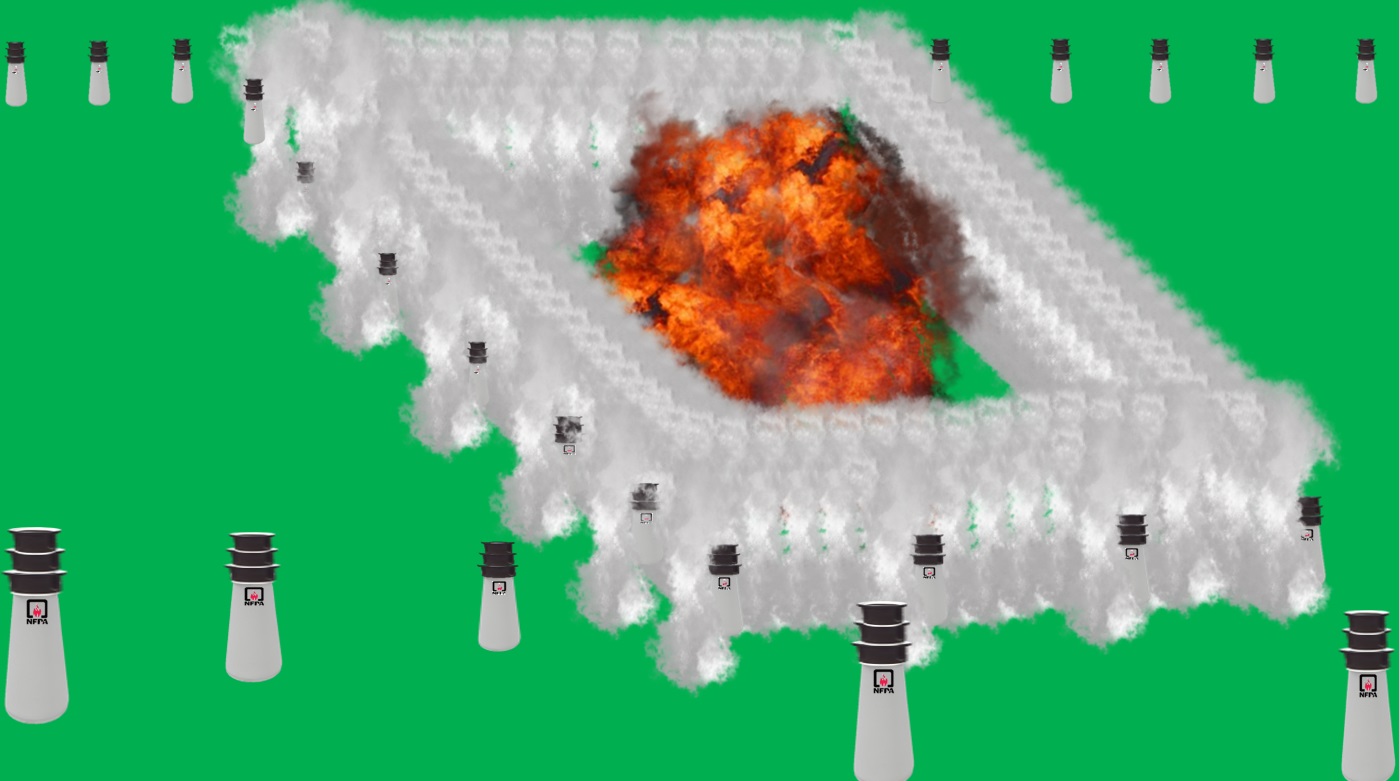 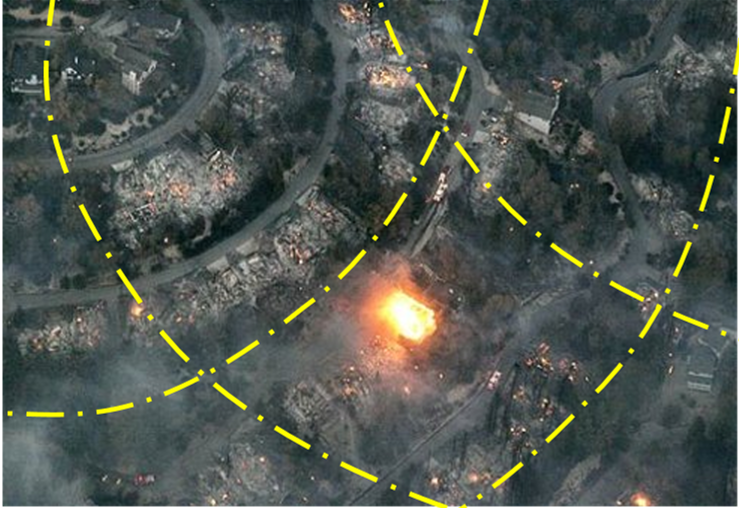 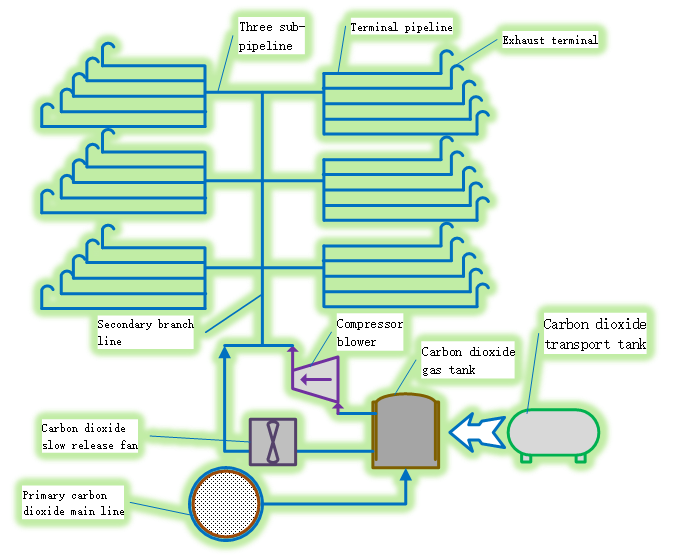 Fire extinguishing terminal based on Internet of things can achieve fast automatic fire, high efficiency, good effect. Isolation fire and extinguishing are in the initial phase.

The federal government of the United States

California Fire Services Authority: management of the project in the future.

calilfonia? The U S A

Due to the unique geographical location, California formed a particularly conducive to the occurrence and spread of the mountain fires. This Is unique on the earth. Therefore, the only application area of this project is ------ California. And only California has the technical and economic strength to complement such a huge construction of the forest automatic fire extinguishing system. 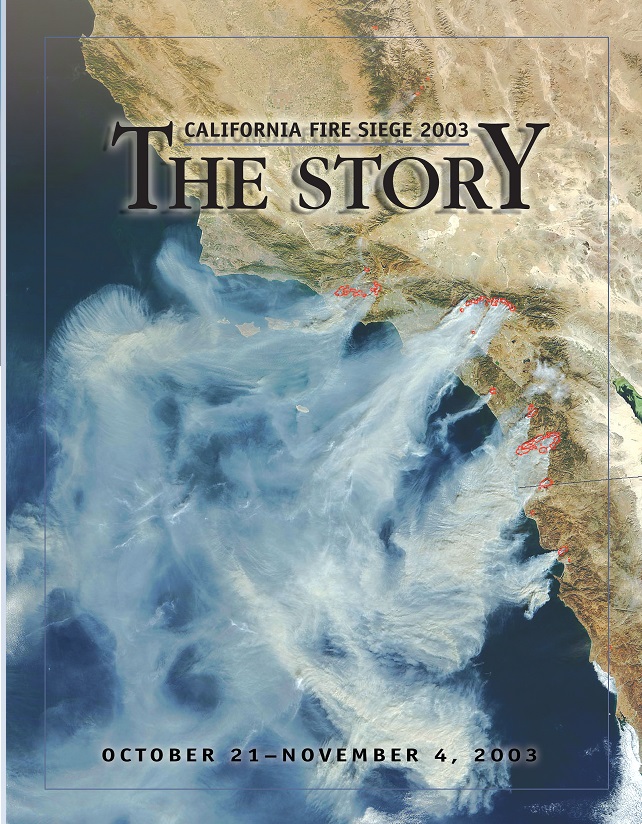 3, For maintaining the California environment Ecosystem.

1. For protecting the lives of forest residents: 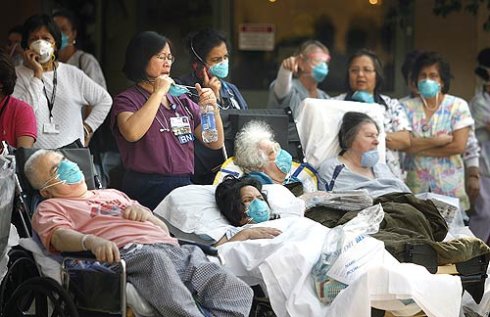 2, For protecting the resident’s property: 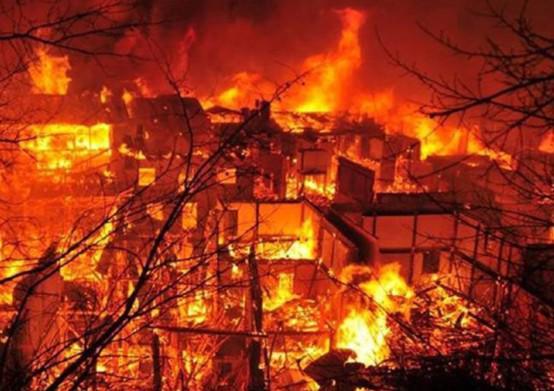 3, For protecting the public forest property 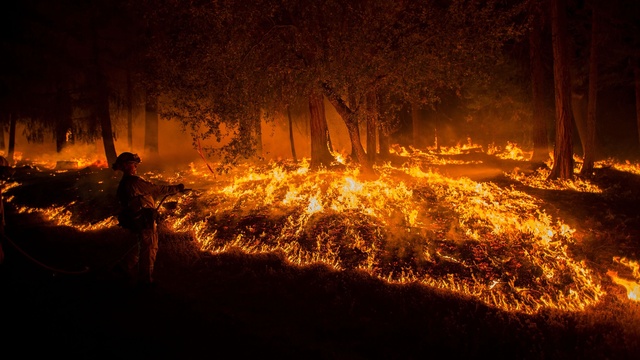 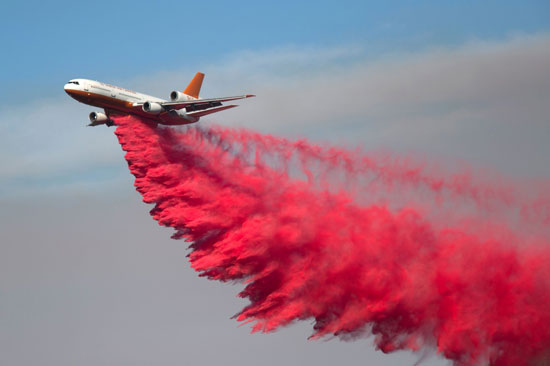 5, For protecting the lives of firefighters 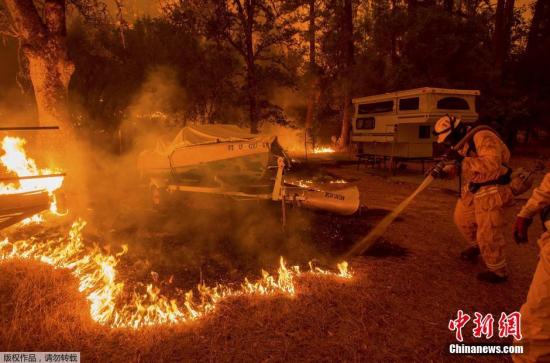 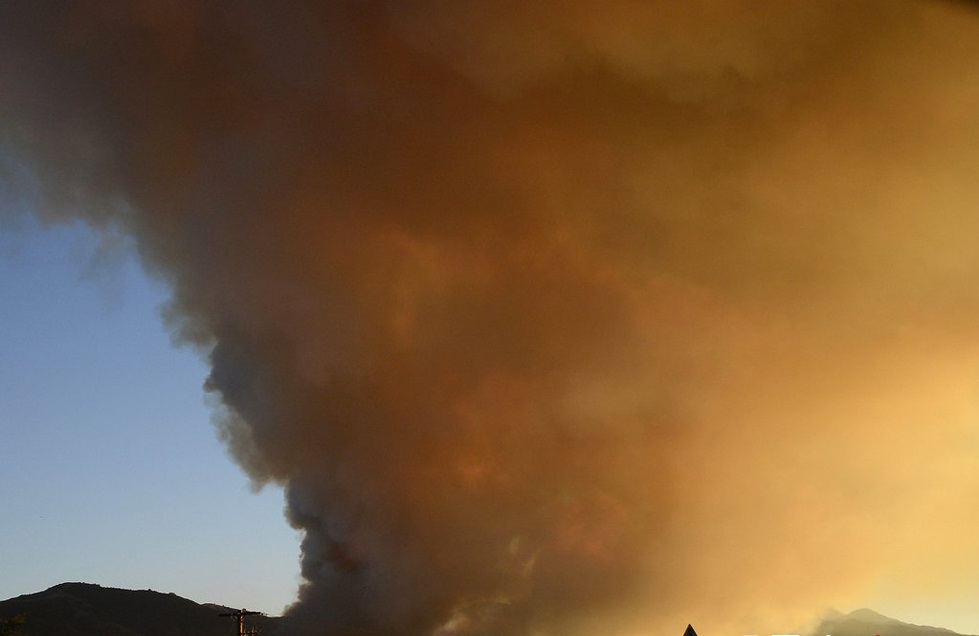 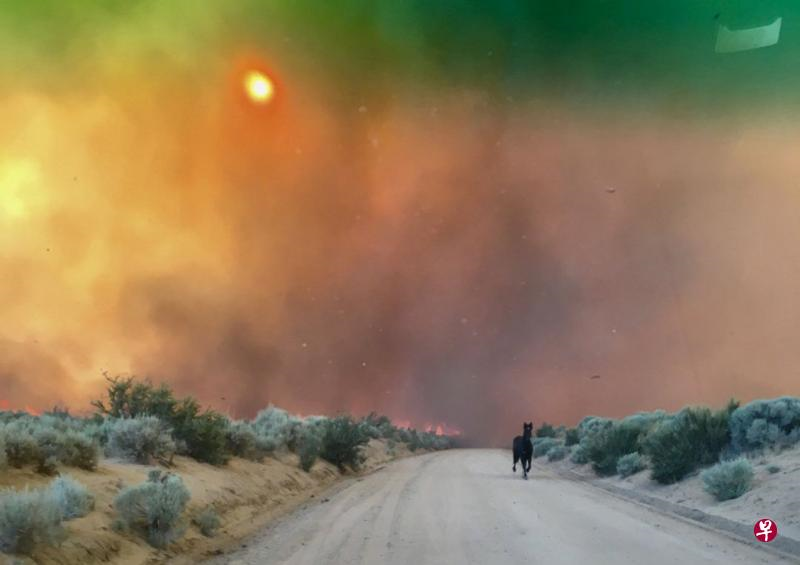 9. Keeping the wine flavor: It has been reported that California fires have led to a decline in California wine quality.

It is economically worthwhile to build the system, given the current fire losses ($ 200 million).

By:  Darren Soong
Contest: Adaptation 2018
What initiatives, policies, and technologies can help prepare for and adapt to the impacts of climate change?
Follow on: