Freshwater Reservoirs in the sea by huadesoong

Constructing floating reservoirs with a flexible bag floating in the sea, used to receive fresh water that will be discharged into the sea.

Climate change has given rise to extreme weather, where drought has increased.Where the climate is not improved, the collapse of agriculture is not far off. Moreover, if the weather does not improve, drought and desertification will become more and more serious in the Middle East and North Africa.

With the intensification of the global shortage of water resources and drought, utilization of rain water has become a worldwide issue.

After all the rivers are injected into the sea, the freshwater resources are lost, and the coastal waters are basically desalinated by seawater to obtain domestic water. The cost of desalination is much higher than that of fresh water.

Reservoirs generally built-in the river channel by cutting off from the river. We cannot build a reservoir far away from the river, when the river into the sea, it has been unable to drop the head of the reservoir.

This project presents a method of shutting down fresh water that is in the process of being injected into the oceans and establishing freshwater reservoirs. Constructing floating reservoirs with a flexible bag floating in the sea, support by the sea water itself, used to receive fresh water that will make a payment into the sea, including fixed and movable. 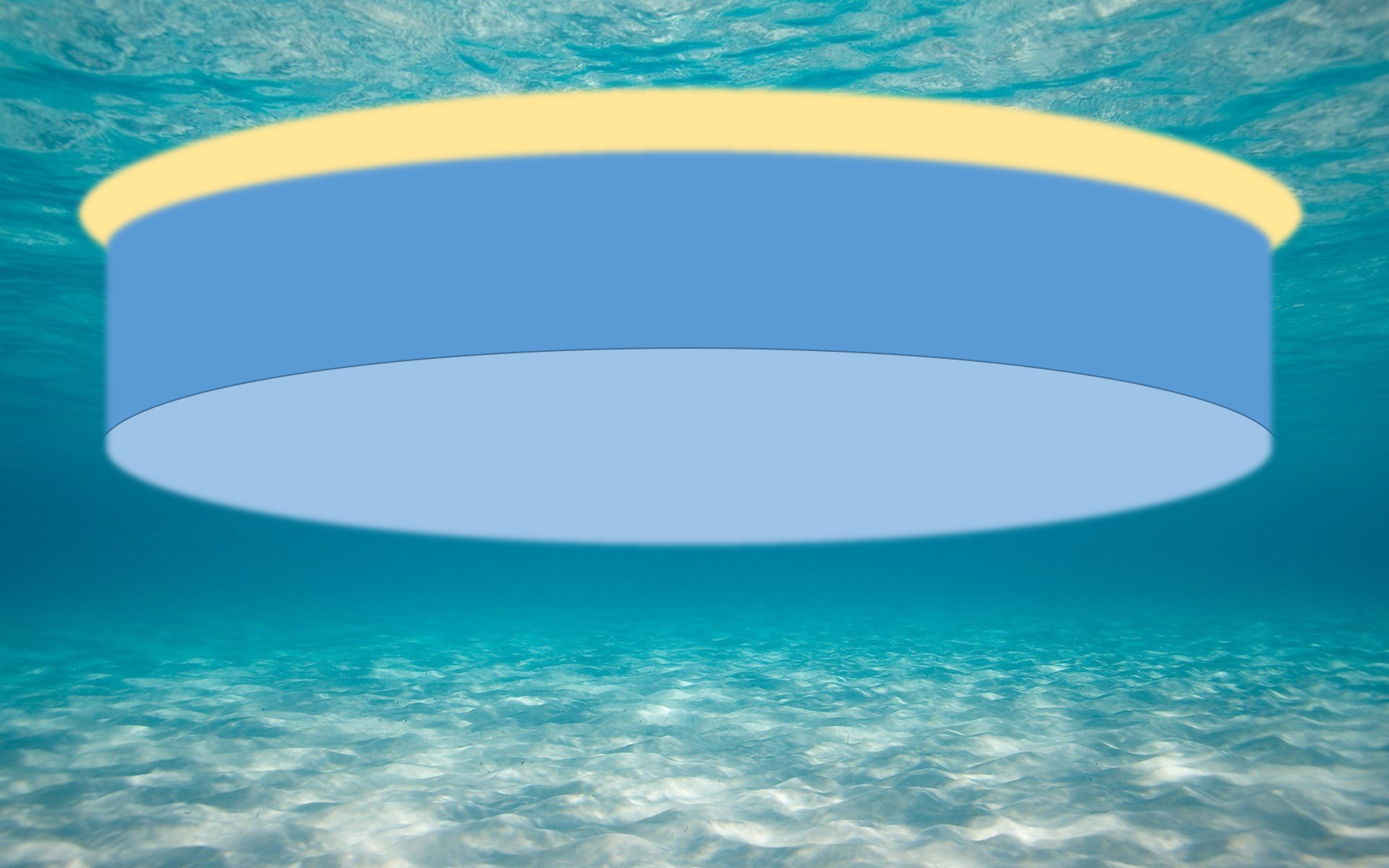 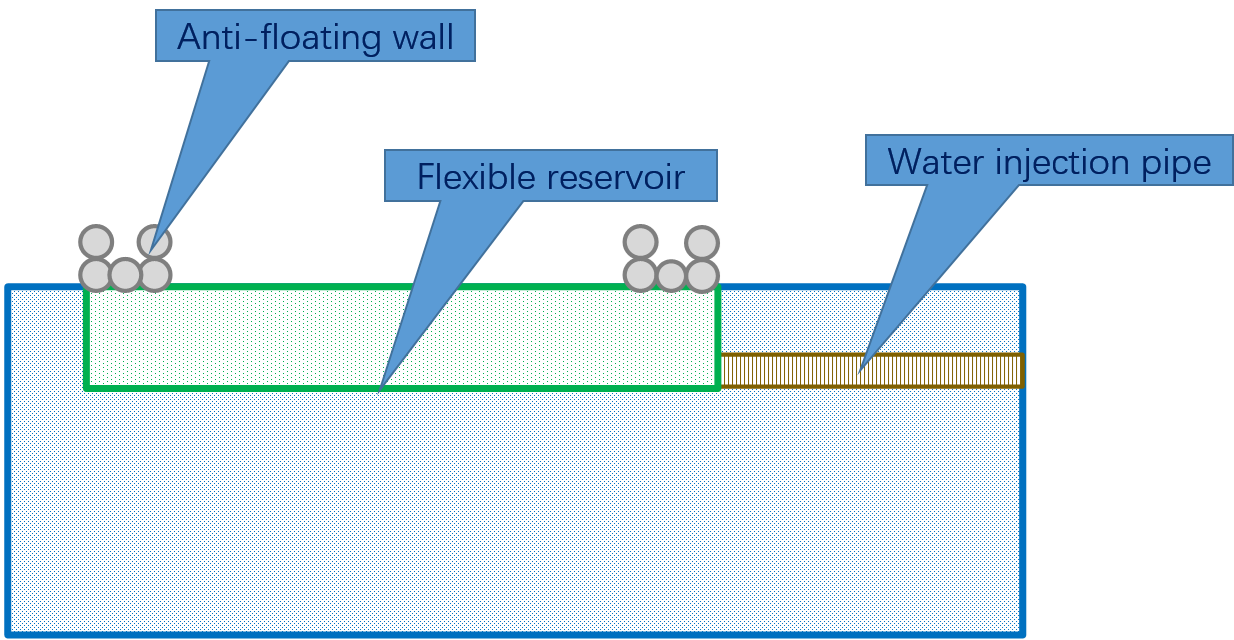 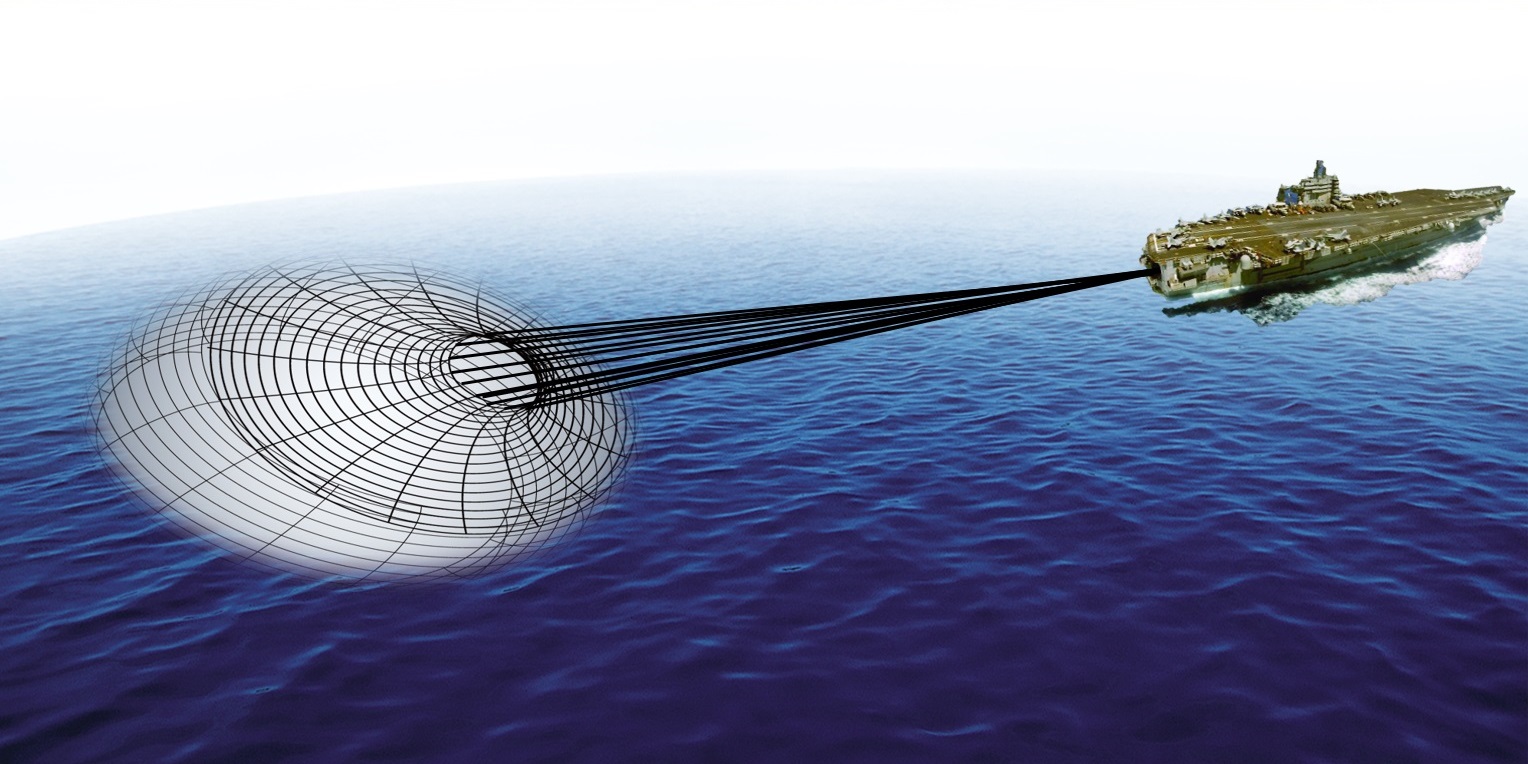 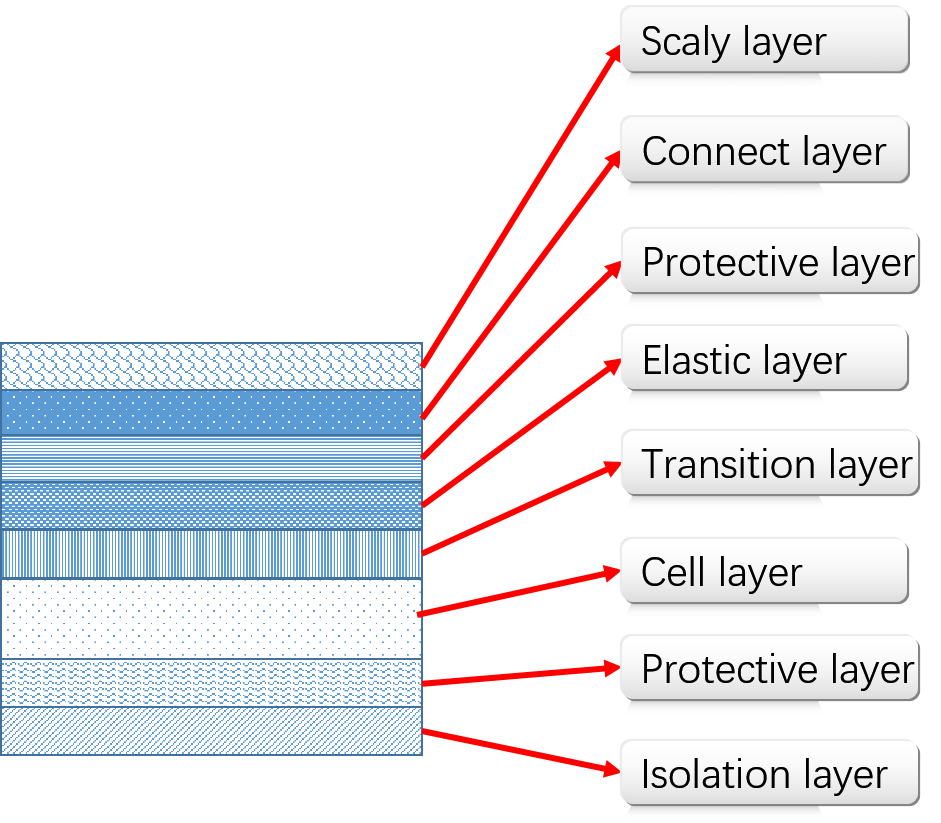 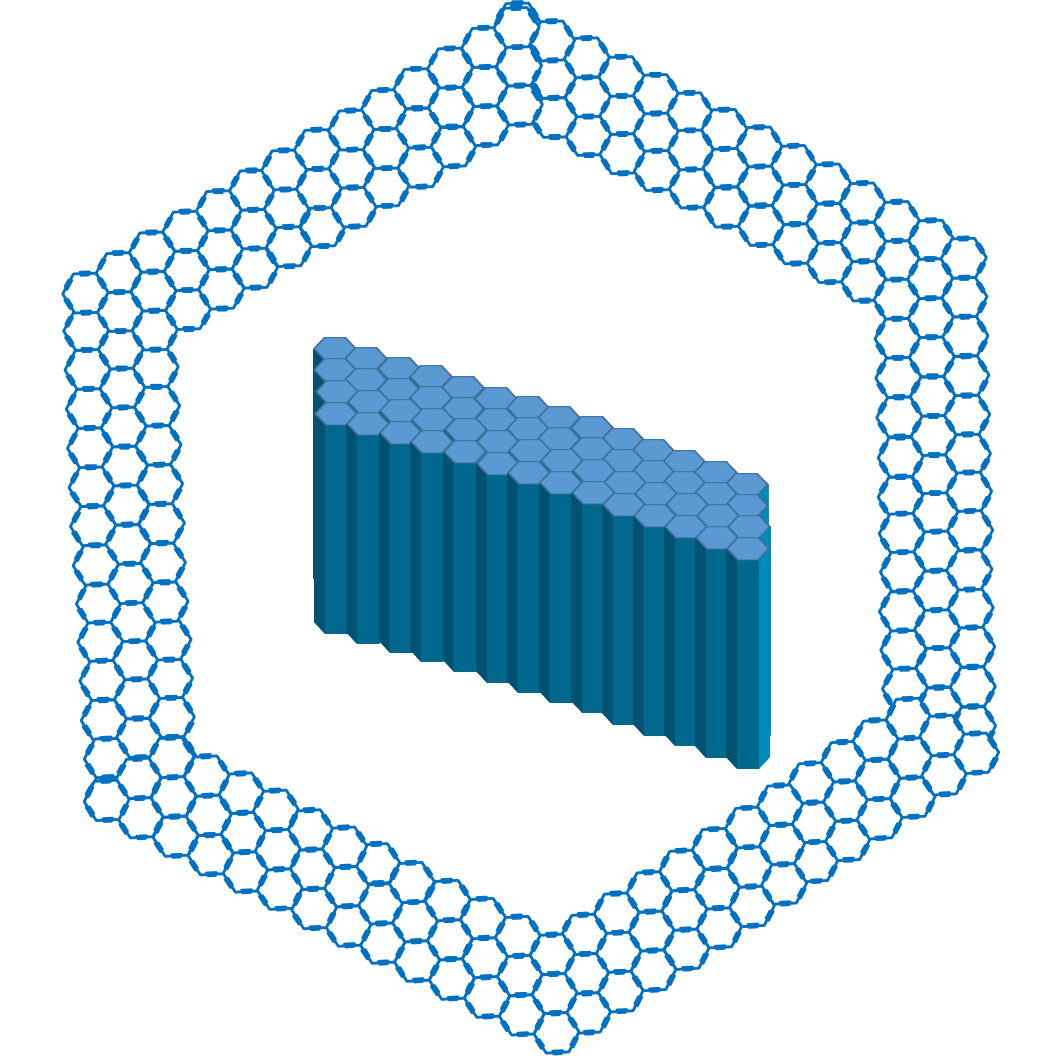 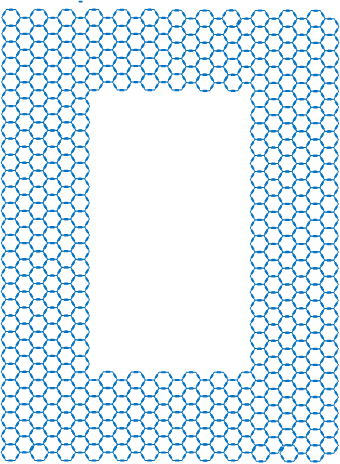 The reservoir body may also be made of hollowly-inserted resin bottle units. Part of the unit hollow bottle filled with water, part of the air filled to ensure that the reservoir body floating on the sea. See: Related proposal--Bottle-Brick Block 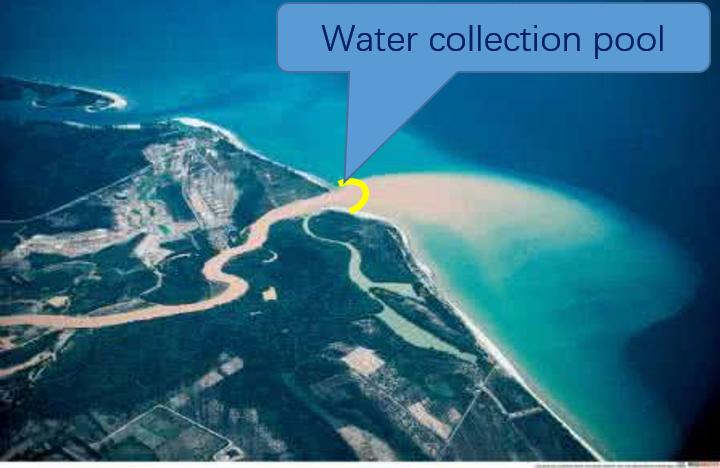 The Middle East, Africa, California and other water shortages 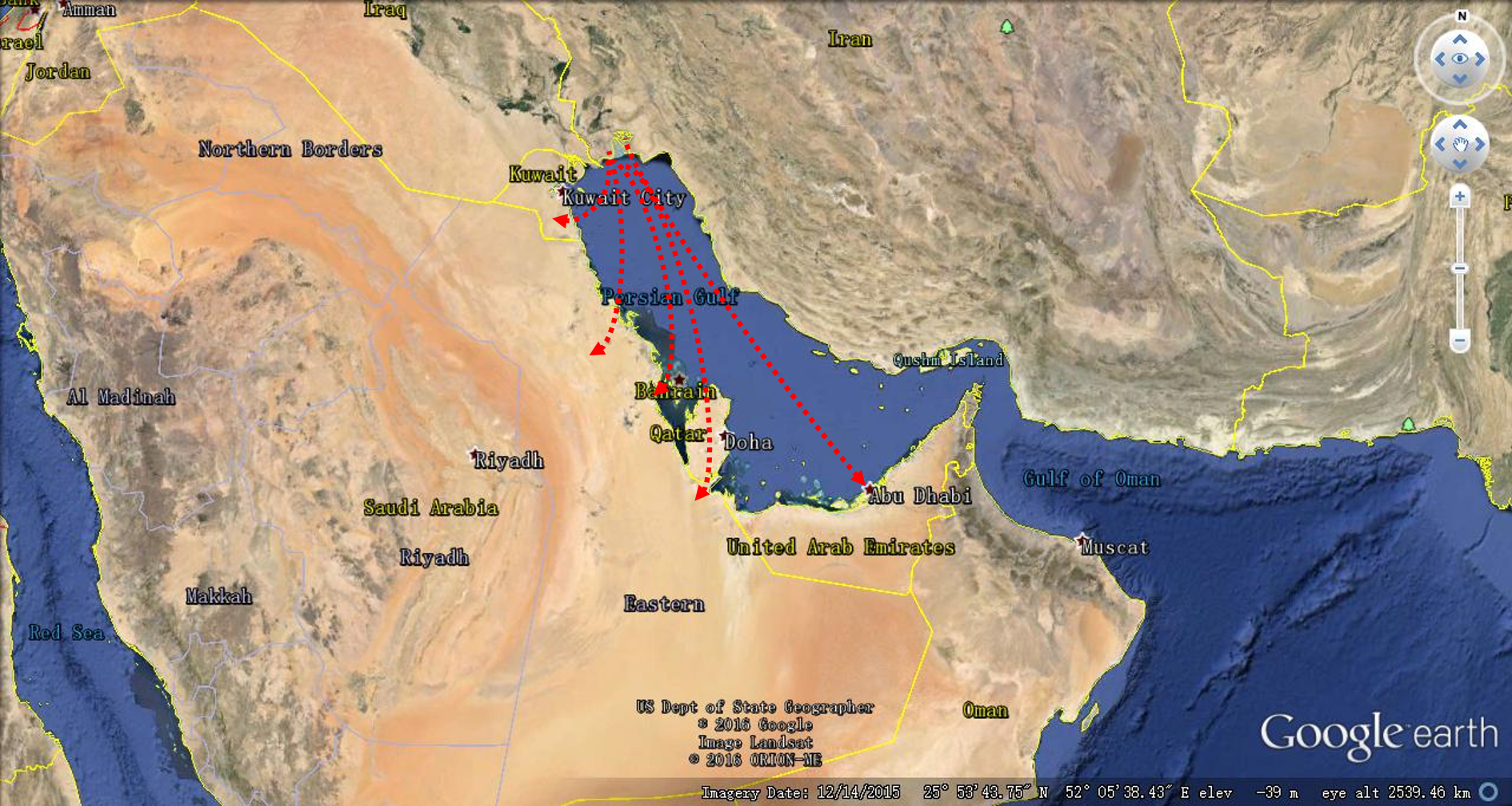 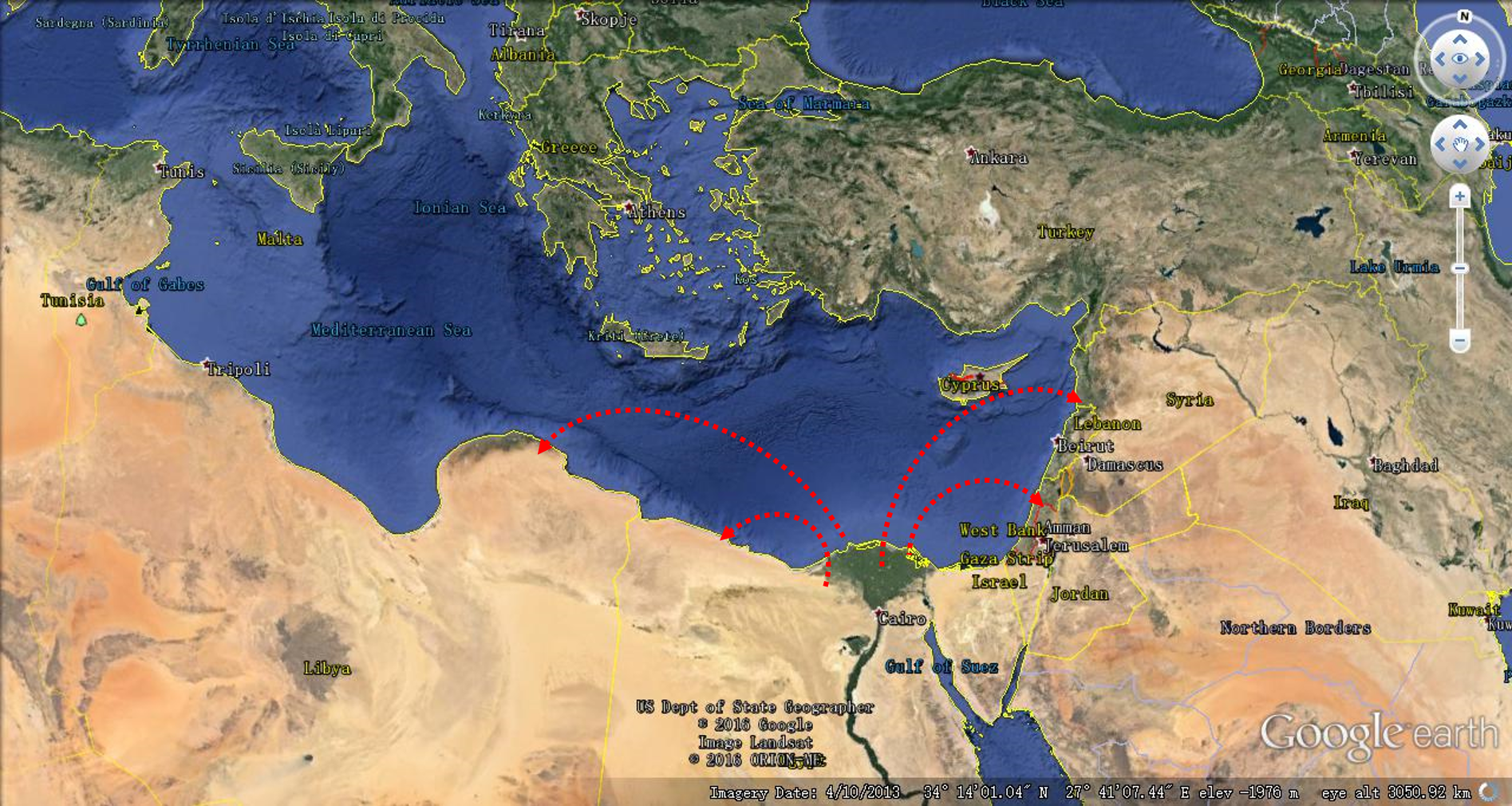 3.1. lead the klamath river and the Colombian river into Southern California 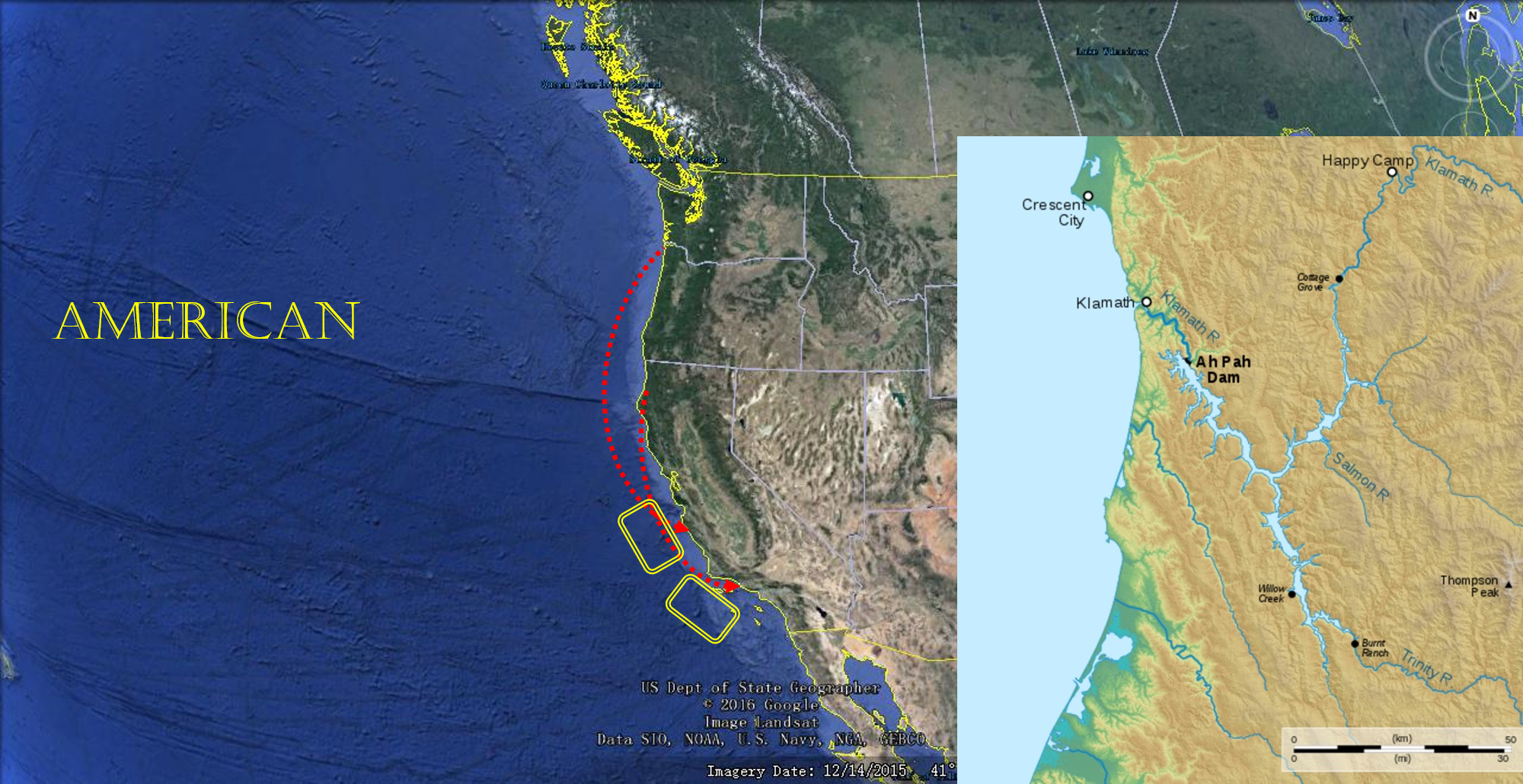 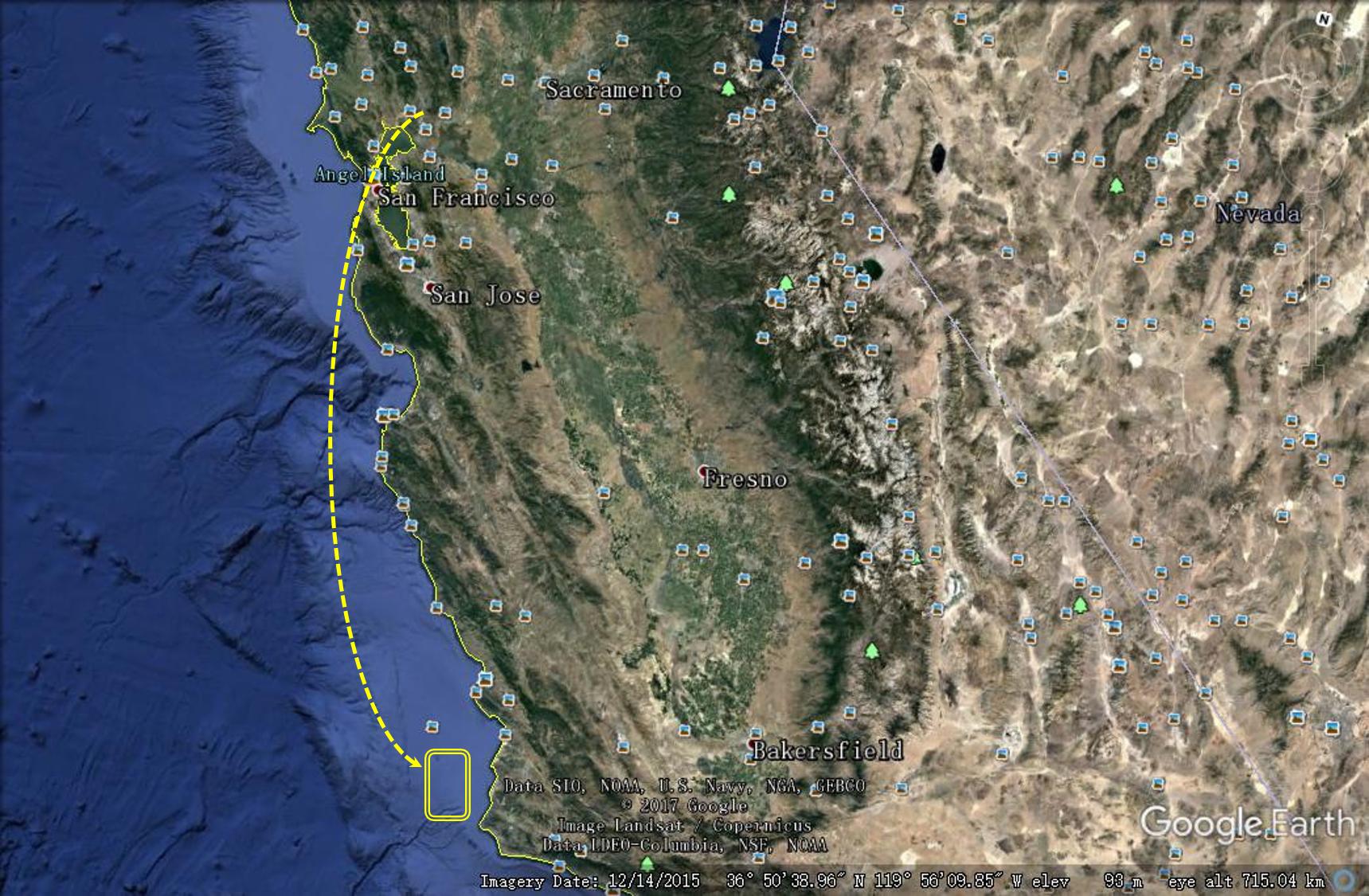 1. For the water dispenser 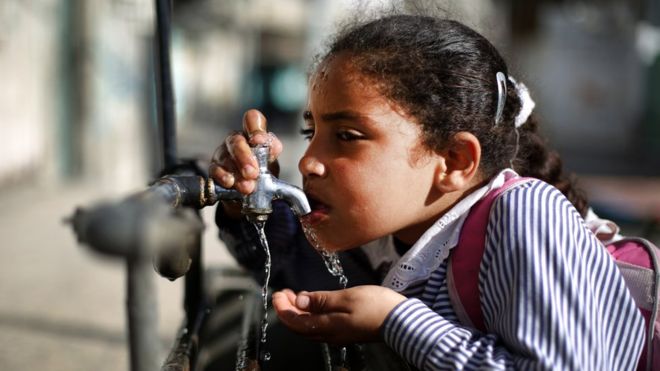 2. Instead of desalination to save energy

More than 1,500 desalination plants have been built-in the Persian Gulf and the Mediterranean coast to provide drinking water for North Africa and the Middle East, which account for two thirds of the world's desalinated water. These desalination plants take salt water or brackish water, either by heating, vaporizing the salt and then separating the impurities, or filtering. According to the World Environment Foundation, an environmental organization, it is an "expensive, high - energy way to get fresh water from greenhouse gas emissions."

Refer to the following data:

3. Middle East countries will invest up to 300 billion US dollars in the construction of water desalination and other water resources projects before 2022.

REVIEW OF WORLD WATER RESOURCES BY COUNTRY FOOD AND AGRICULTURE ORGANIZATION OF THE UNITED NATIONS Rome, 2003

By:  Darren Soong
Contest: Adaptation 2018
What initiatives, policies, and technologies can help prepare for and adapt to the impacts of climate change?
Related Proposals
Follow on: